The latest and updated list of most profitable premier league football clubs in the World that is based on information gathered through different reliable sources is out now. The total combined profit revenue of premier league’ clubs is increased by $1.4 Billion to record £4.5 billion during 2016/17 season.

This is for the first time that the profit revenue has been increased to £4.5 billion which is a record itself, while still the revenue to continue after some money to be added from domestic broadcasting revenue. 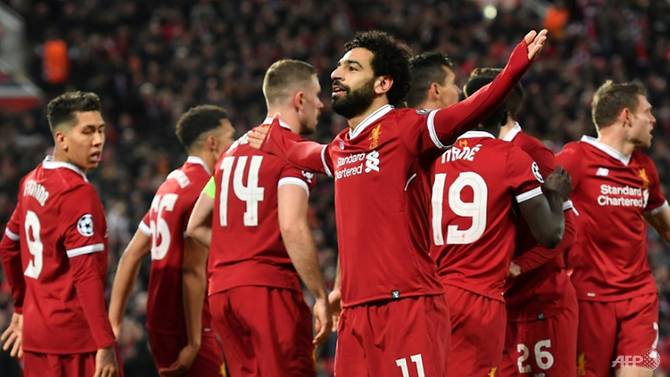 Collective pre-tax profit was approximately £0.5 Billion that is almost 3 times more than the previous revenue that was about £0.2 Billion back in 2013/14 season. The minimum wage costs raised up to 9 percent  to £2.5 billion, but the growth in term of revenue was respectively 25 percent slower.

Premier League’ deal with the broadcasters for three years cause in increasing the revenue as record profit, said the head of Sports Business Group “Deloitte”.

Deloitte still expects that revenue will increase more as there is a lot of money yet to be added by different broadcasters companies.