Pepsi Catch a crore in PSL 2020 is a wonderful scheme in Pakistan Super League to award money to the cricket spectators who catch the ball in the stand. By taking a catch in the stadium during PSL live matches, you can earn your share in Pepsi Catch a Crore Scheme. How it works? 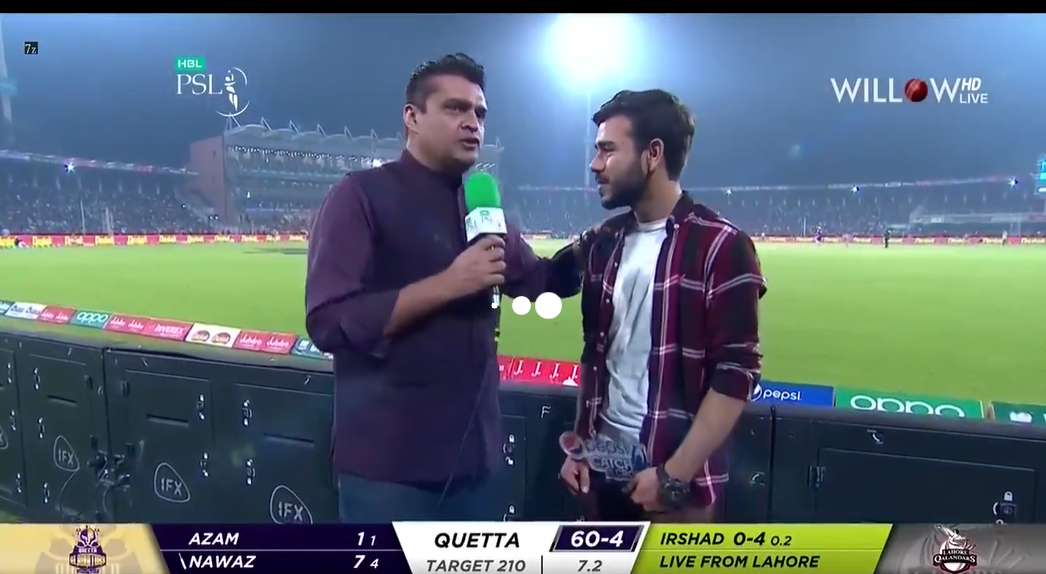 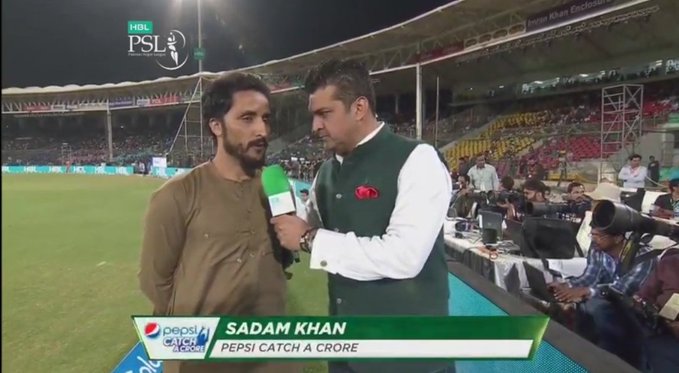 Well, at the end of the PSL 2020 season, all the spectators who caught the ball in the stands of stadium, will be awarded one crore money with equal shares. This scheme is sponsored by the Pepsi company, so it is named as Pepsi catch a crore.

The one crore rupees money will be equally divided among all the catchers, who will catch the ball in the stadium. So, what you are waiting for, Get PSL Tickets to watch live match in the Stadium and you may catch a ball and enlist yourself in Pepsi Catch a crore scheme.

You have to be present in the ground to catch the ball. Some of the PSL players probably Dale Steyn or Shahid Afridi will hit a six towards you. All you have to do is to catch that ball, and you will get a chance to win your share from catch a crore scheme from Pepsi. Thats how it works.