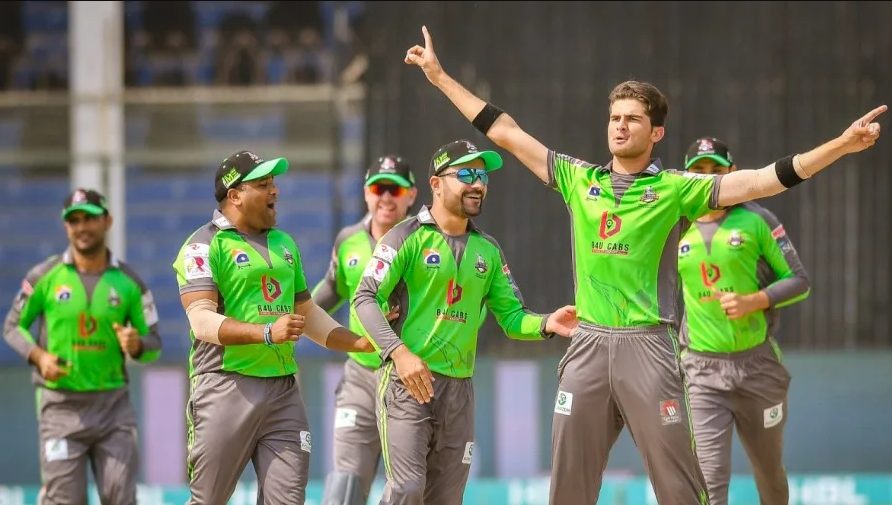 Pakistan Super League (PSL) 6th season is ready to go and will be resumed from 9th June at Abu Dhabi instead of rumors of playing at Sharjah.  Serious conditions of COVID outbreak in Pakistan were the major reasons to put a full stop (temporary) to Pakistan Super League. Later the Pakistan Cricket Board (PCB) took the decision to migrate remaining session of PSL to UAE.

After shifting to the UAE, fans will witness too many different changes obviously including time difference, double-headers games and early start at evening are prominent among them. PSL season 6 faced many challenges since its beginning and still the chain is not yet broken. NOC along with approval from UAE government and logistics arrangements were the major challenges.

All the cricketers who were performing in PSL season 6 were quarantined for 7 days and that was a challenging part for them. Another big challenge was related to those players who started their own activities as per own schedule.

PSL organizer had to bring those players from different countries including India to the UAE. That also gone pretty well, but the procedure went through different challenges.

The delay in visas and clearances of chartered flights to enter in UAE prior to 10-day quarantine were also the major reasons of delaying the remaining stage of PSL 6. Pakistani cricketers and staff reached UAE on due date by chartered flight, but the late arrival of production crew also caused the delay in PSL that was scheduled to start on 5th June, 2021.

Although PSL and Abu Dhabi government, both had a tough negotiations over the tournament, but PCB successfully got the approval. On the other side, resumption of PSL still not easy as expected and plan.

Currently, Abu Dhabi is serving more than 300 personnel both from Pakistan and overseas. More than 200 players excluding those from India and South Africa have completed their quarantine period and COVID-19 negative announced.

There are still many important players of different teams including skipper of Quetta Gladiators Sarfraz Ahmed who are still waiting for their visa arrival.