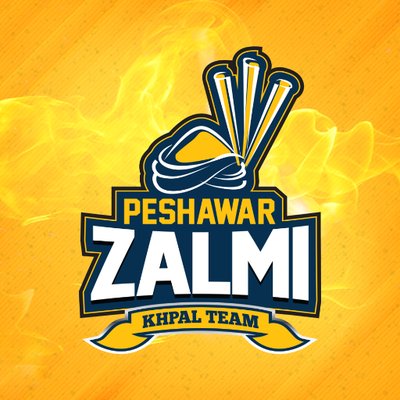 After the completion of group stage matches, now PSL moves forward to the knockout stage. Previously, Peshawar Zalmi played ten matches in the group stage and scored fourteen points with seven victories on the points table. Whereas, Quetta Gladiators finished at the second place with equal points to the Zalmi with seven wins. Now, the two sides will meet in the first knockout match. The winner of this match will qualify to the PSL 2019 final.

This T20 match will be broadcast live all over the globe. We have compiles a list of all TV Channels and Broadcast sites that will live stream this match for the cricket fans.

You can watch PZ vs QG Live Streaming online on following sites: