Just In! Former Captain and Star Indian Player Rahul Dravid has been appointed the New Head Cricket of National Cricket Academy in India. From now on, Rahul will be seeing the coaching, Mentoring, training and motivating young cricketers at NCA. The Board of Control Cricket in India (BCCI) declared this news few hours ago. 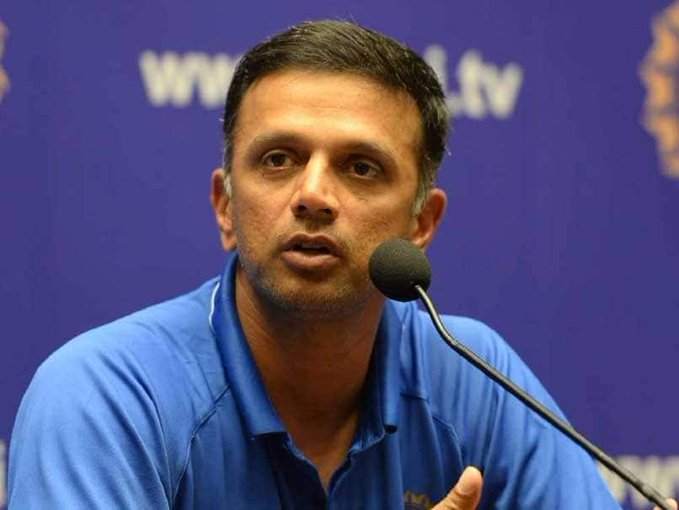 Rahul Dravid who is commonly known as “The Wall” among the Indian cricket fans and have scored more than 25000 runs in the cricket, will serve as the New Head Coach at NCA located in Bengaluru.

Young Cricketers and Indian cricket fans have acknowledged this new appointment at NCA, as young players will benefit from the experience of MR Dependable. Dravid’s duties at NCA will include seeing all the cricket related activities, Motivating, training and mentoring the young cricket players at NCA.