Breaking News! The official Social Media accounts of Royal Challengers Bangalore are restored now. Two days ago, all the the social media platforms of RCB including twitter, Facebook, Instagram and YouTube saw removal of RCB’s logo from their profiles. RCB fans were in shock and every one was wondering about whats happening behind the curtains. Even, the current captain of RCB, Virat Kohli was not aware of this matter. Well, every thing is settled now, it seems like RCB were preparing for a change. Now, they are back with a new chapter.

The new decade of 2020 demands change and RCB are taking this idea to a whole new level. First, they removed their logo from their social media platforms and left every one in shock. And, now they make their come back with a new logo. The Royal Challengers Bangalore’s new logo for IPL 2020 is a rampant lion returning to the Royal Challengers Bangalore’s name. Lets take a brief look on it. 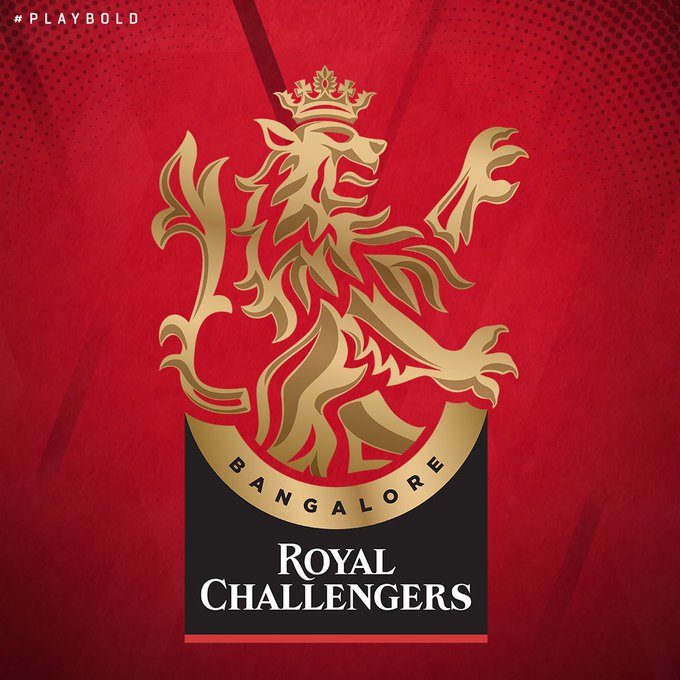 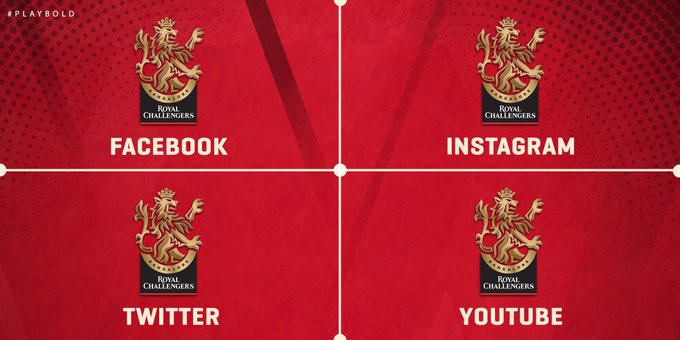 RCB also released a short video, showing their IPL journey from IPL 2008 to IPL 2020 while tweeting that a New Chapter Begins with #Playbold.

On this auspicious occasion, RCB also took advantage of the grandeur moment and released their official Team jersey for IPL 2020. 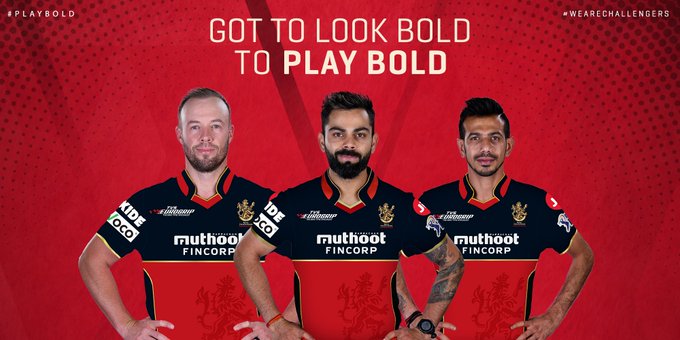 In addition, RCB also invited their fans to the grand opening of RCB Bar & Cafe to come out and hang with the RCB Players.

Announcing our brand new lifestyle offering in Bengaluru. Come join the RCB players and the Bold army at our new exclusive hangout, the RCB Bar & Cafe. Launching before Vivo IPL 2020 🔊

It seems like, all that hustle on the internet about RCB removing their previous posts, was a trap for the opponent IPL teams. And now, after this magnificent comeback, RCB have set high standards for the other IPL teams. Fans are already liking this new look of Royal Challengers Bangalore.

Upcoming Masters Golf Live Stream Tournament 2021 will be the 85th Edition of the Master’s golf tournament and was originally scheduled as the first of golf’s four major championships which to be held every year. Events will be happening on 5-11 April at Augusta National Golf Club in Augusta, Georgia venue.