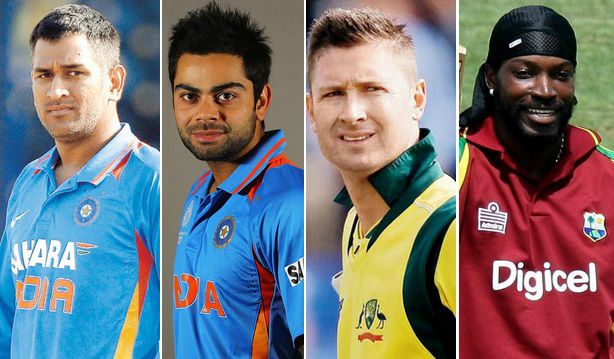 India’s premium batsman “Virat Kohli” stands at top of the list as he is richest paid cricketer in the World. He has got too much money after taking part in the Indian Premier League 2018. He is among few of the cricketers who became ultra popular within no time and also richest one in the world. His approximately salary (monthly) is 20 Crore $2.9 Million (2018).

Virat Kohli beat MS Dhoin after his contract with team in Indian Premier League. MS Dhoni was keeping the position at top on behalf of his passive income for 9 years, but Virat Kohli has snatched that position and now is the “Richest Cricketer in World”.

Now days, cricket has become more popular, interesting and money showering after the introduction of T20 format of cricket. The T20 cricket has brought a big revolution to cricket that also includes lots of money, not for only cricketers, but also for the concerned boards.  Now days, the rich list of cricket witnesses some new names as old names have gone down.

MS Dhoni had top position in terms of richest cricketer back in 2012 and 2014 according to FORBES, but now Virat Kohli has taken that place. MS Dhoni was also covered by FORBES in Top 30 Highest paid sportsmen in the World and he was placed at 23 position among 30 on behalf of $28 Million he earned in that year. Most of his income was generated by taking part in Domestic T20 Cricket League (Worldwide).  Virat Kohli earned approximately $30 million in year that makes him highest paid cricketer in the world. As you can see in the table given below, the official complete list of richest cricketers in the World. 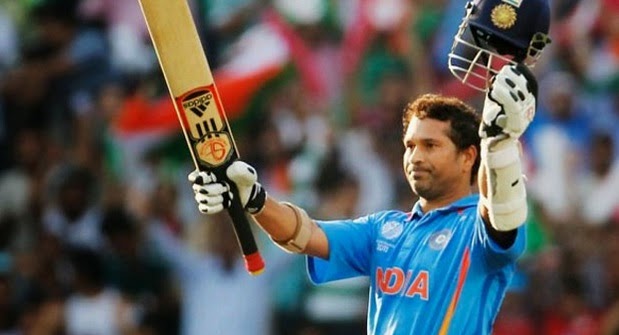 Sachin Tendulkar, the legendary cricketer and “Hall Of Famer” also stands in the list of richest cricketers in the world with an income of $115 Million. He earned that money as salary from BCCI and endorsements as well as prize money in different series and tournaments. 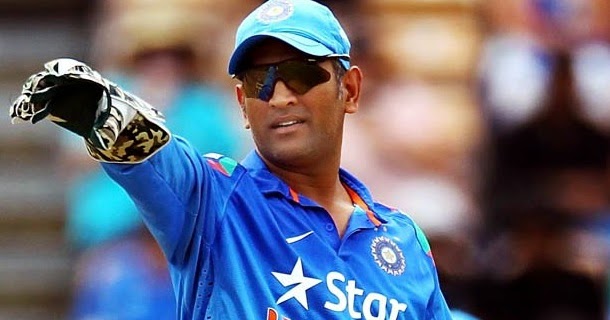 The approximate an average income of MS Dhoni is $85 Million yearly. He is the most successful captain in Indian history. The Indian team lifted many international championships including World Cup 2011 and many T20 World Cups under his captaincy. 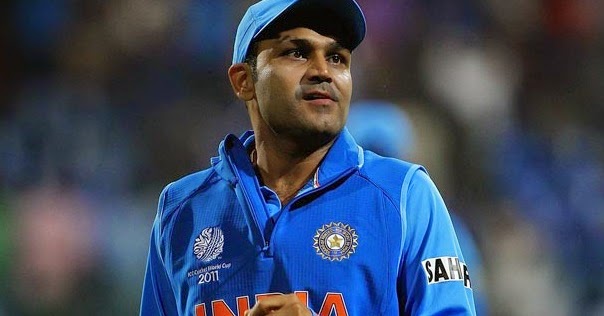 One of the Indian Legends who got too much fame within limited time, Virendar Sehwag is also in the list of richest cricketers. His year income was $40 million that used to come as salary from BCCI, endorsements, prize money and sponsorship.