Women have started mark their involvement in bigger things and the world has also appreciated their move in every field. Women have also formed themselves to be footballer, which is a toughest sports too, but the soft species have maintained themselves to get into the competition successfully. 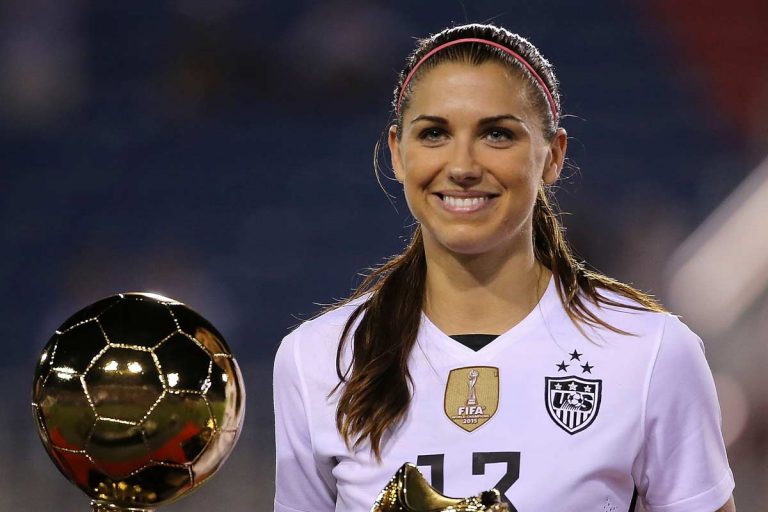 Well, we have collected and gathered the data of highest paid and richest female football players worldwide. According to the reliable information, Alex Morgan stands at 1st position as she is being paid approximately $450,000. Marta from Brazil stands at 2nd position who is charging approximately $400,000 as salary. Below is the complete list of top 10 highest paid female football players. 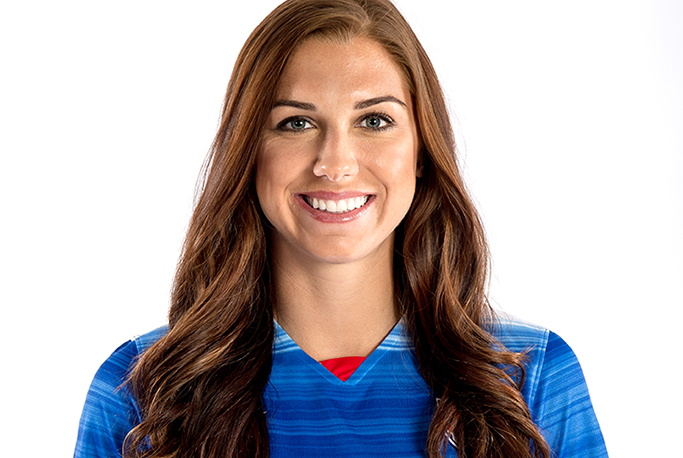 She stands at number 1 position on the behalf of too much money she is charging and earning as salary and endorsements income. The 29 year old soccer player from the United States of America is the most richest female soccer player in the world. She has also performed in the FIFA Women’ World Cup, Alex Morgan is also a gold medal winner in Olympic. She represents NWSL and USA’ National Women Football team. 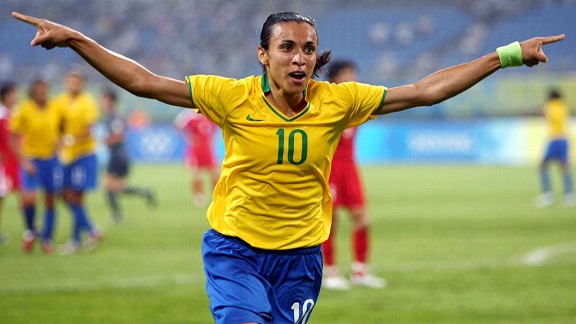 After Alex Morgan, the name comes Marta who belongs to Brazil stands at 2nd position in the list of richest female football players. She is covered by BBC in best-paid women footballers list. The 32 year old Brazilian footballer is earning a lot of money as she makes $400,000 from her salary and prize money income. 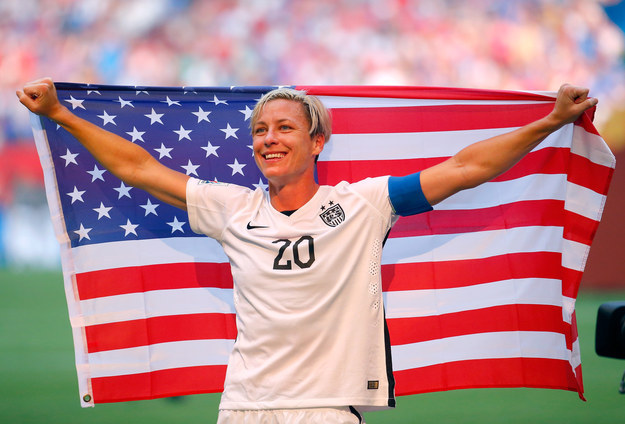 Another female football player from the USA is in top earning list. She is currently earning approximately $200,000. Abbay had quite a successful career as Female Soccer player. She has also won Gold Medal in Olympics two times. Now she is serving her national team as coach.