Rohit Sharma is one of the best Indian Cricketers in the world. He is known for his aggressive batting and cool attitude on the field among his fans. Rohitians are always asking about the Net Worth of Rohit Sharma and how much income he makes in a year. 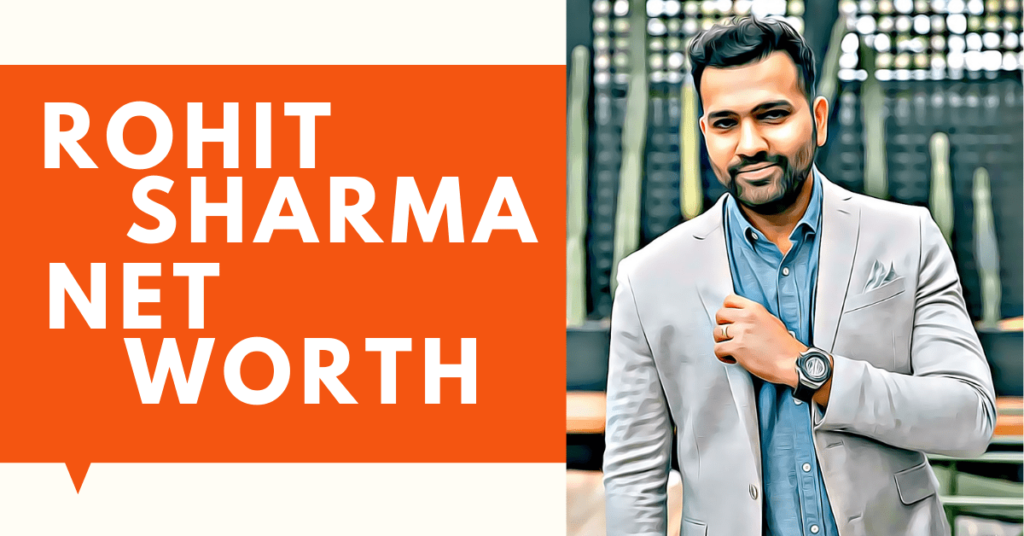 Rohit Sharma is rated 3rd best ODI batsman on ICC rankings for batsmen in 2021. Since his debut in 2007, he has participated in many international and T20 League matches. Apart from it, he is also the vice-captain of the Indian Cricket team and captain of Mumbai Indians in IPL.

He is also regarded as one of the best hard hitters, cricket has ever seen. As per Rohit Sharma Net Worth, 2021 is $18.7 million or Rs. 140 INR crores. Rohit earns most of his income from the Indian Premier League. In fact, Rohit has made 1.7 Billion INR from IPL over the years.

Besides, he also makes a handsome amount of money for playing for India and brand endorsements. Years of hard work and consistency with the bat have made Rohit Sharma into a run machine for India. Not only this, but Rohit has also won many cash checks for Man of the Match and Man of the series awards. 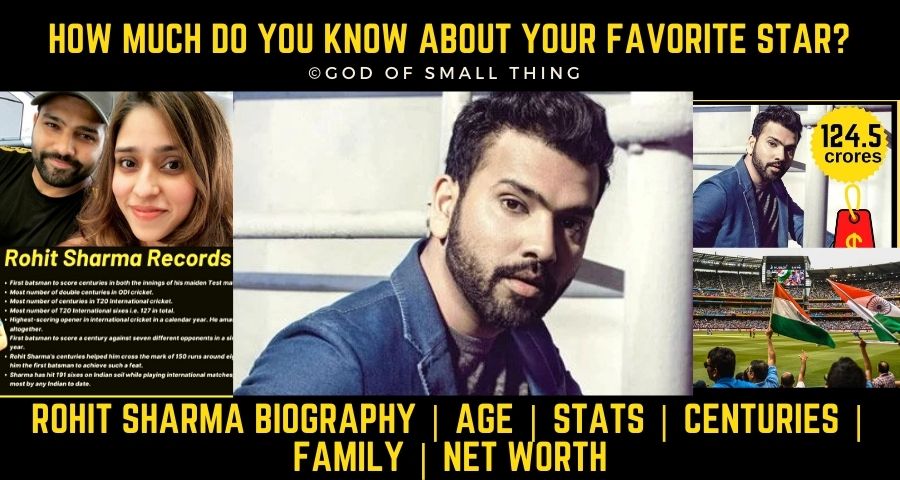 BCCI player retainer ship program for 2021-22. As per reports, Rohit Sharma was included in A+ Grade along with Virat Kohli and Jasprit Bhumrah. Therefore, he is now receiving a 7 Crore INR annual salary from the Board of Control cricket in India for playing International cricket matches. This is the same paycheck that Rohit Sharma received from BCCI Last year.

Rohit Sharma was capped by Deccan Chargers for $750,000 in the G category for the inaugural season of Indian Premier League. He remained with DC for the next two years, until he was sold to Mumbai Indians for the auctioned price of $2 Million in IPL 2011.

Rohit Gurunath Sharma was Born on 30 April 1987 in Nagpur, Maharashtra, India. His mother was from Vishakhapatnam. Whereas, his father worked as a store caretaker for a Transport company. He was raised by his grandparents and uncle at Borivali due to his father’s low income. He has a younger brother named Vishal Sharma. 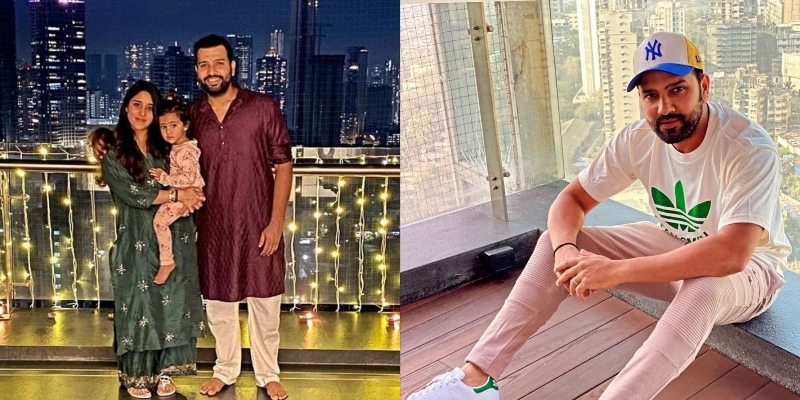 Rohit’s journey to the world of fame in cricket started from joining a cricket camp in 1999. His uncle paid the dues for this camp. Sharma recalls his memories with his first cricket coach Dinesh Sharma ” I told him I couldn’t afford it, but he got me a scholarship. So for four years I didn’t pay a penny, and did well in my cricket”.

Rohit Sharma is married to Ritika Sajdeh who is a sports manager. They both met at a Reebok shoot in 2008. Yuvraj Singh told Rohit to not look at her, because she was her rakhi sister. At first, Rohit was not fond of Ritika. How ever after few meets, they both started liking each other and eventually got married on 13 December 2015.

For his cricket achievements, Rohit Sharma has received many National and International Cricket Awards. Here is the list of awards received by Rohit Sharma.

Rohit Sharma is one of the popular cricket in India of today. He started playing international cricket in 2007. Since then, he has played many International games in India. During the course, he went up to set many cricket records as well.

His fans always inquire about his Net Worth, Income and Salary. After carefully searching on the internet, we have answered all your questions for Rohit Sharma Net Worth 2021.