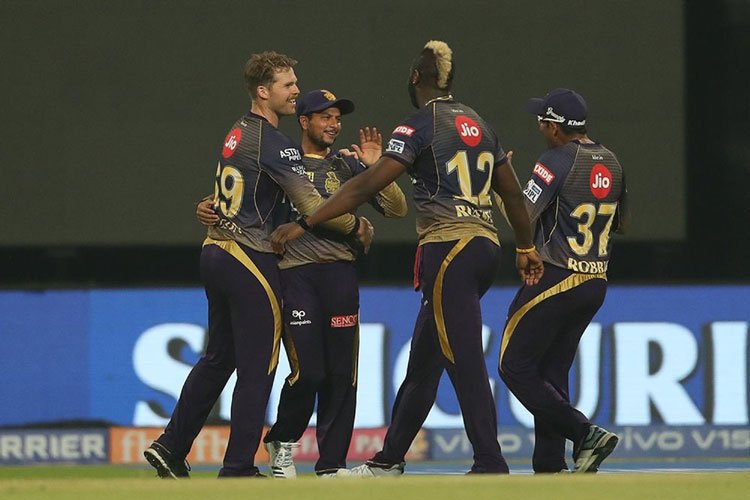 So far, Rajasthan Royals have played two matches in IPL 2020. They have won the both games in style, therefore they have the best place on points table with four points. In the previous match, Kings XI Punjab set a huge target of 223 for 2 while batting first against Rajasthan Royals.

However, RR run down this target in the last over with four wickets to spare. As a result, Rajasthan Royals win this match by four wickets. Sanju Samson remained the top scorer of this match by hitting 85 runs on just 42 balls with seven mighty sixes.

Whereas, Kolkata Knight Riders have participated in two games till yet in IPL 13. They lost the first one, but struck back in the second one. As a result, they have the 7th place on points table with two points now. In the previous match, Sunrisers Hyderabad set a short total of 142 for 4 while batting first against Kolkata Knight Riders. In return, KKR chased down this target in the 18th over for the cost of 3 wickets. As a result, KKR won the match by seven wickets. The opener Shubman Gill remained unbeaten at 70 on 62 balls.

Rajasthan Royals will win this match. Previously, they have depicted outstanding cricket in the two games and now the time has come for them to keep the momentum going. Though, they have a weak history against KKR in the past, but they are focused and committed in this season of IPL 2020. This is going to be an easy task for them.

On the other side, Kolkata Knight Riders will be looking forward to win this match. They have a dominating history against Rajasthan Royals in the past, and now they must win this match. All in all, this is going to be an excited match for the IPL fans around the globe.