Russia, the host of FIFA World Cup 2018 has launched their official team jersey for the mega event to be started in June. Many of the team which are taking part in this event have released their kit and some of them’ kits are leaked online. Adidas successfully managed to get the rights and deal done for making Russia team kit for World Cup on larger scale. 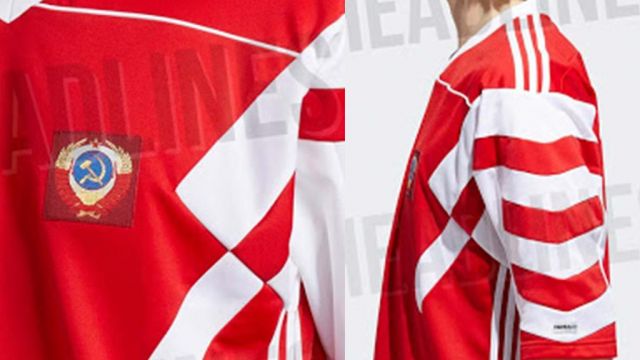 The latest launched team kit of Russia is red in color with the combination of white color that is placed on shirts in form of stripes. The right side of shirt acquires logo of Adidas, while left is having the logo of Russia.

On the other side, collar is having total white stripes, you can also see the white stripes on sleeves and under the shoulder arms as well. The shorts are totally in white color. 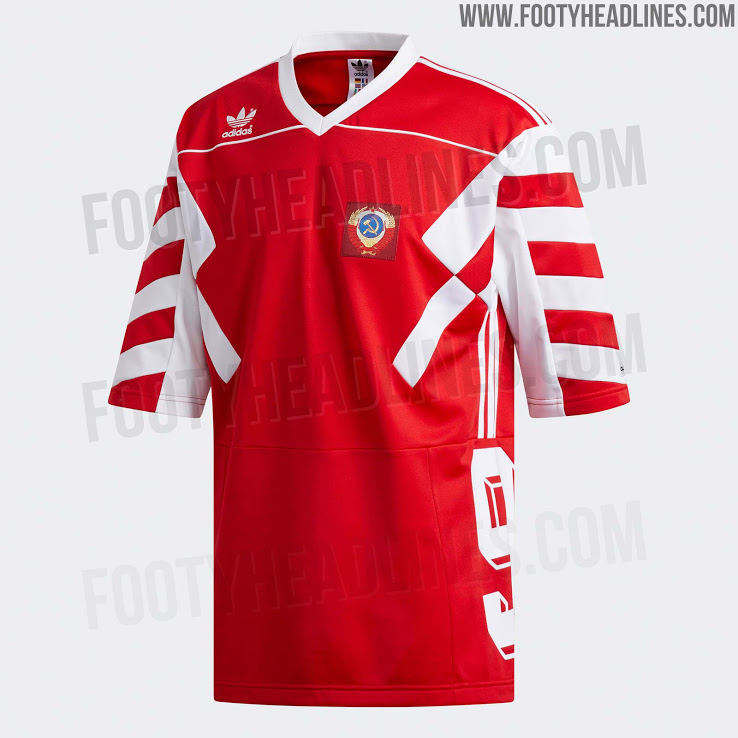 New design of Russia kit for World Cup is totally inspired by the styles and format that was used during the Soviet Union National Football team back in 1980s which was the strongest team at that time. This kind of interest in designing the kits openly shows their interest on football heritage of this country and their consistency too.