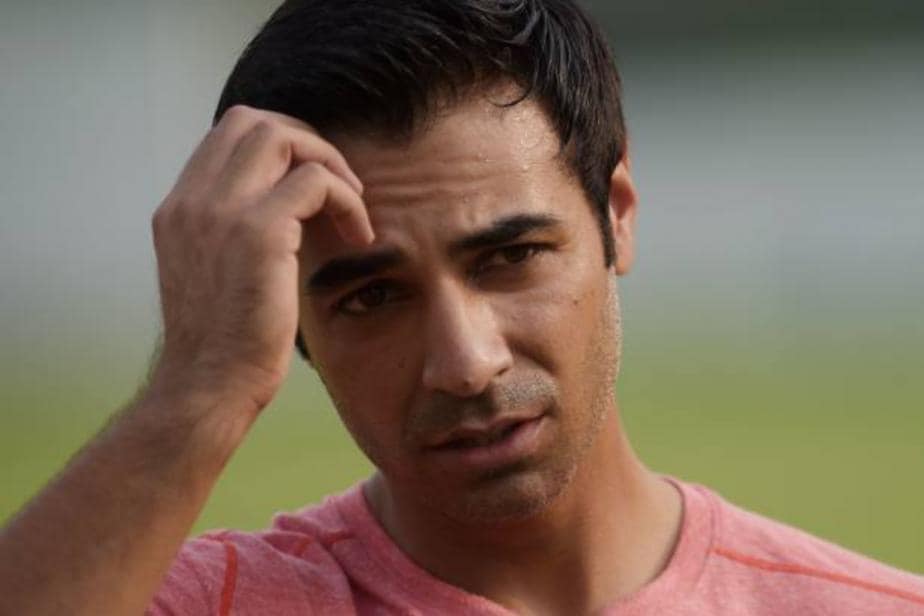 Former, but doomed Pakistani batsman Salman Butt is planning to restart his cricket career. This time he is preparing himself for match referee post. Salman Butt took part in level-1 course of umpires and match officials that was organized online by PCB. Other 48 Pakistani cricketers also took part in this course that is officially started on Monday.

The only purpose of this type of recruitment is to create job and employment opportunities for deserving and former Pakistani cricket players. Salman is not the only big name in that 48-applicant squad as Abdul Rauf was also part of it, who represented Pakistan in eight different international matches.

Bilal Aasif, who played 5 test matches and 3 ODI for Pakistan was also in the learning crew. This initiative of PCB is not based on narrow scale or limited time. There is a team of total 350 former players who are being trained and recruited.

All the participants will be taught from basic to advance level of rules, constitution of PCB, regulations along with terms and conditions. Once they are taught, all the members will go through written test, fitness test before interview conduction phase.

Successful contenders will be eligible to appear as match officials on district, domestic and school level of games.

Coming back to Salman Butt’s career, it was a nightmare and a horrible turn when he was found guilty in cricket scam along with his mates Mohammad Asif and Mohammad Amir back in 2010. The proven involvement in cricket corruption, resulted a 10-year ban on Salman for playing international cricket.

Not only 10-year ban, he was also charged with imprisonment for his cheating and corruption. The imprisonment was announced by the Southwark Crown Court and supervised by London Courtyard.

Before getting involved in the match fixing massacre, he was going pretty excellent with his cricket career and was being compared with legendary Saeed Anwar.