Breaking! Salman Butt has been called to replace the injured Captain of Lahore Qalandars in PSL. Butt will be playing in the Lahore Qalandars Squad in next match against Multan Sultan tomorrow. Pakistan Super League official Twitter account announced it on twitter today Saying:

Mohammad Hafeez was ruled out of PSL 4 due to an injury in the last match against Peshawar Zalmi which hurt his right arm. Now, Salman Butt will be playing for Lahore Qalandars in the remaining matches of PSL 2019. 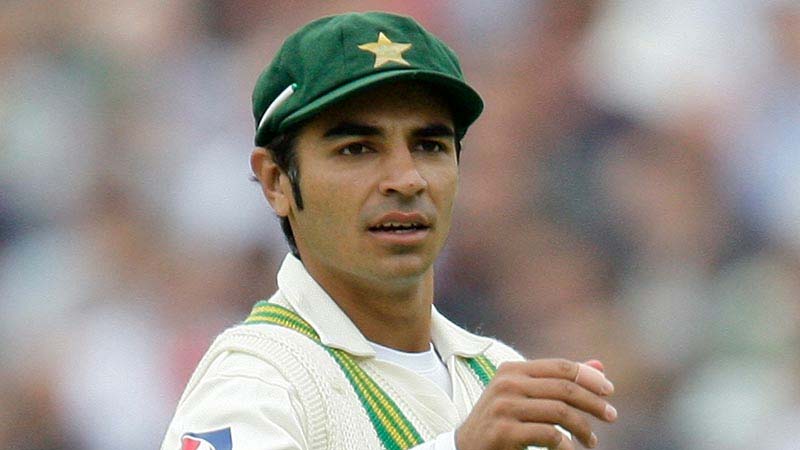 Butt was punished by ICC Jury for being found guilty in match fixing. Therefore, he was jailed for five years, after his improsmient punishment was completed, he then served in the rehabilitation program by ICC. Salman now plays cricket for Lahore Clubs.