Renato Sanches is not a part of Portugal official team squad for the FIFA World Cup 2018 according to the statement made by Carlos Carvalhal. The reason of Sanches exclusion is that he endured a loan at Swansea City from Bayer Munich. 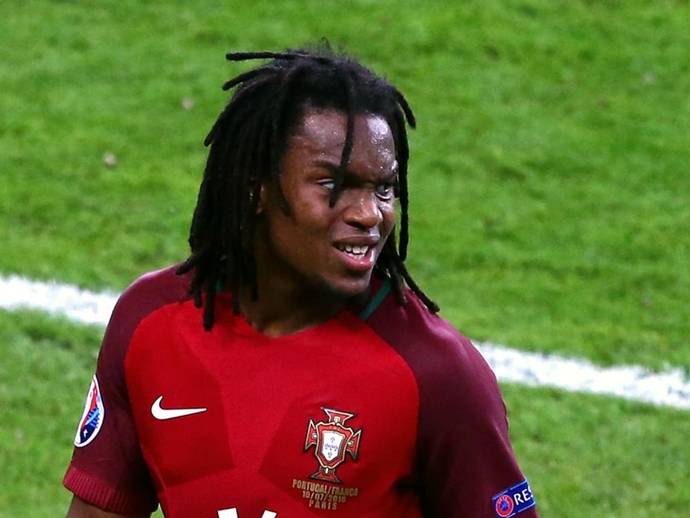 Portugal’ midfielder started representing the Portugal national team in his early ages and he was expected to be a future’s big star, but unfortunately his alliance with the rumors and scandals cause his absence from the mega event to be played in Russia in June, 2018.

Although, the statement by coach of Swansea City, Carvalhal is also valid because Sanches has no been able to fully recover from hamstring injury and thus he can not go to Russia for important event.

He should minimize the expectations, as he still part of the group, but won’t be playing some games for a while. Swansea closed the campaign on 17th place and they will fly Manchester City in next premier league game on Sunday.