Just In! Sarfraz Ahmed spoke up for the first time, after his release for Pakistan Cricket Team Captaincy. He expressed his support for the new T20 Captain of Pakistan Team Babar Azam and said that Australia’s tour is always tough. Babar Azam was made the T20 captain while Azhar Ali as Test Captain after Sarfraz Ahmed was dismissed from his captaincy. He said to press:

I have been Playing with Babar Azam, Pakistan can achieve great accomplishments under his captaincy. Australia tour is always tough for every team. I hope for the success of Babar Azam.

I was asked by the PCB to play Domestic Cricket and then i can join Pakistan cricket team. The Captaincy is a matter of Pakistan Cricket Board. Pakistan T20 Performance have come down in the current year. Babar Azam needs some time to focus and He can be a great Captain for the Pakistan Cricket Team. 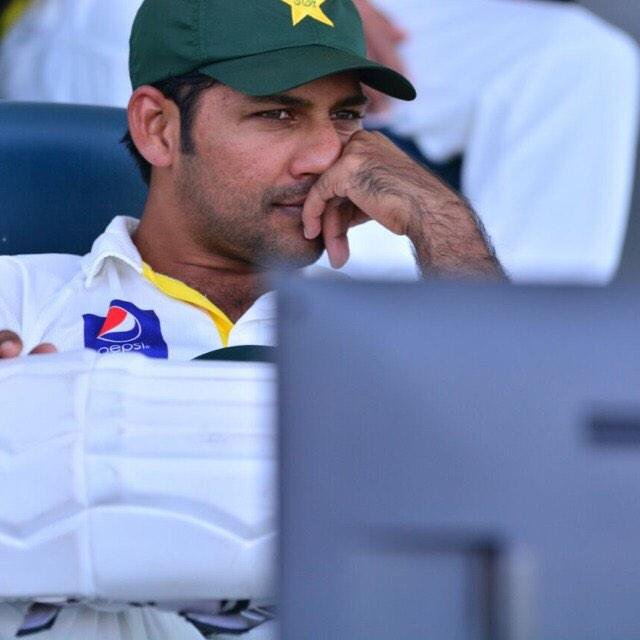 After Misbah ul Haq took over as the new Head coach and Cheif Selector, Sarfraz Ahmed was dismissed from the captaincy. Sarfraz was also highly criticized for his performance as a Batsman. He is now focusing on his batting and he will be leading a team in Pakistan Super League.

Pakistan have achieved great victories under the leadership of Sarfraz Ahmed and became the No 1 T20 team on ICC T20 Team Rankings. Ahead of T20 World Cup 2020, this experiment with Pakistan Team Captaincy is being criticized by the Cricket Experts in Pakistan.