Saudi Arabia have officially announced their 23-Man team squad for the FIFA World Cup 2018 that is to be started on 14th June, 2018 in Russia. They have qualified for the World Cup after 2010 and 2014 as they missed those world cups. This squad is based on many dangerous players and young talent of the country too. 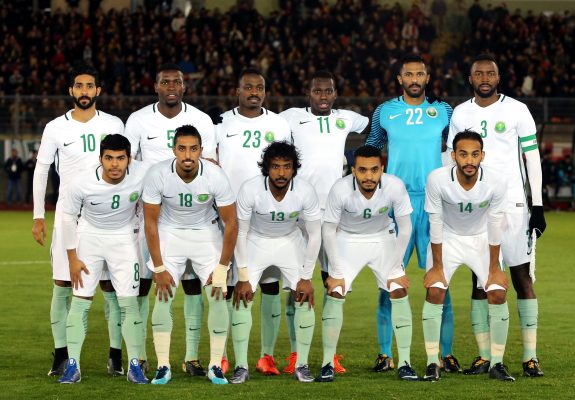 The Saudi coach has tried a lot in order to maintain a tough and competitive squad and he got success too. as per to the rules and regulations by FIFA, Saudi Arabia have also placed three goal keepers in their team squad for World Cup 2018 (Russia). 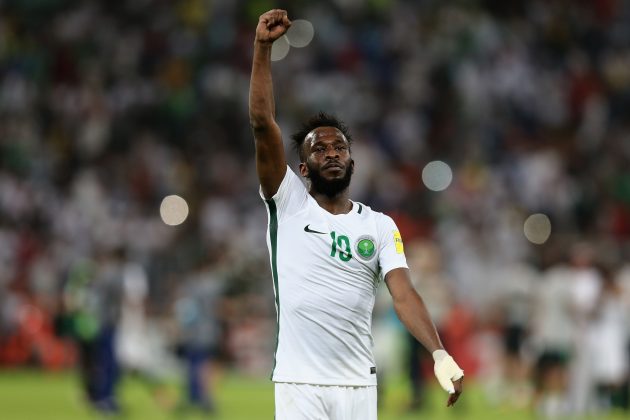 The list of defenders in Saudi Arabi is also a dangerous one as they have Mansoor Ali Harbi, Saeed Al Mowalad and Motaz. They have been performing up to the mark for last couple of months.  Osama, Mohammad Jahfali and Hassan are also added in the team squad of Saudi Arabia for World Cup 2018.

Yasser Al Shahrani, Omar Hawsawi, these players will also take part in the World Cup, but staying at defence. So this sort of combination of above mentioned players is quite an attacking and aggressive one, but they have to compete with more than attacking sides of the World Cup.

The list of Midfielders is too lengthy as coach Juan focused on midfielders. According to the newly and officially announced team squad of Saudi Arabia, they have placed Nawaf, Salem and Salman in the midfield position.

While on the other side, Taisir Al Jassim and Abdumalek Al Khaibri are also added back in the team squad and they will be staying at midfield during game as per the System of Saudi Arabia. In order to support the above tagged players, Salman Al Moasher, Housain Al Mogahwi, Fahad and Yahya would be also there at midfield.

Numbers of players and members in attacking or forward side are only two. Mohammad Al Sahlawi and Muhanna Assiri would be in attacking side of Saudi Arabia.