This is the 2nd African team to take part in the World Cup and make it possible to reach the World Cup quart finals stage in 2002 when South Korea and Japan co-hosted the mega event. There are many players who are part of European clubs including that timed captain and current coach Aliou Cisse. 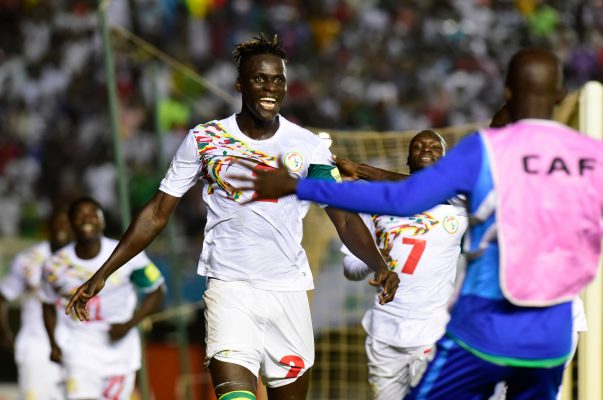 Senegal haven’t impressed yet in the World Cup friendly matches so far as two of the matches are draw in result. Now they will face Luxembourg and Croatia in their next friendly matches as per the schedule mentioned below.

Being the member of Gourp H, they would face tough companions  like Japan and Poland. Colombia is one of the dangerous opponents in the same group waiting for Senegal on 28th June, 2018’ match. 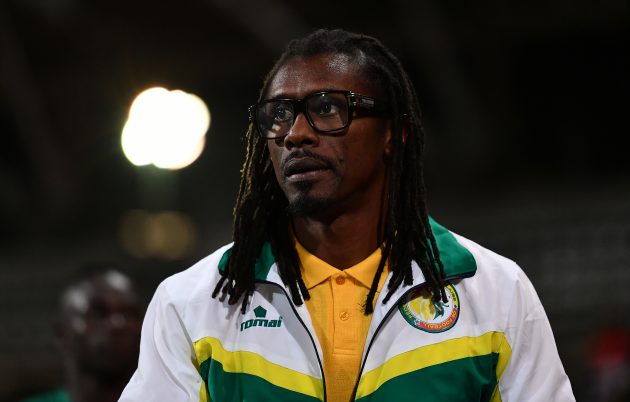 Sadio Mane and Kalidou Koulibaly are two important and dangerous players ever came in history of African football. They have also created history by playing in Europe with professional and mature attitude. Koulibaly stays at defence, while Mane leads the attacking side and this combination has worked for the Senegal team in many times. 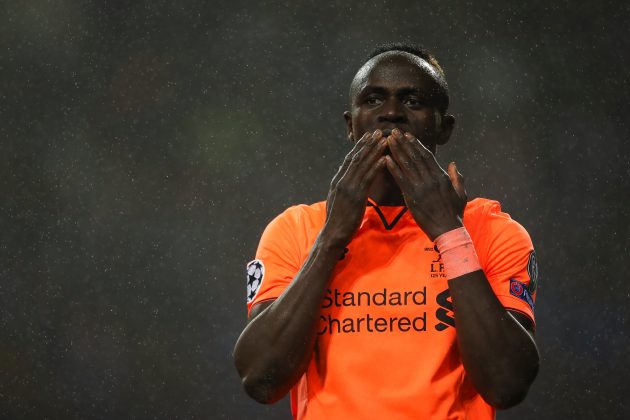 On the other side, Mame Biriam unfortunately not playing the FIFA World Cup on the behalf of injury he is facing.

While Mbaye Niang will make his world cup debut. He has won three caps for Senegal.