Shakib Al Hassan fails to control his cool temper during a match of Bangladesh Premier League at Dhaka on Friday 11th June, 2021. Not only for once, but his anger lasted for few minutes which insisted him to kick out the stumps and later he also uprooted the whole set of stumps.

The umpire’s decision for call of appeal of LBW against Mushfiqur Rahim triggered Shakib’ anger and he lose control over his cool temper. 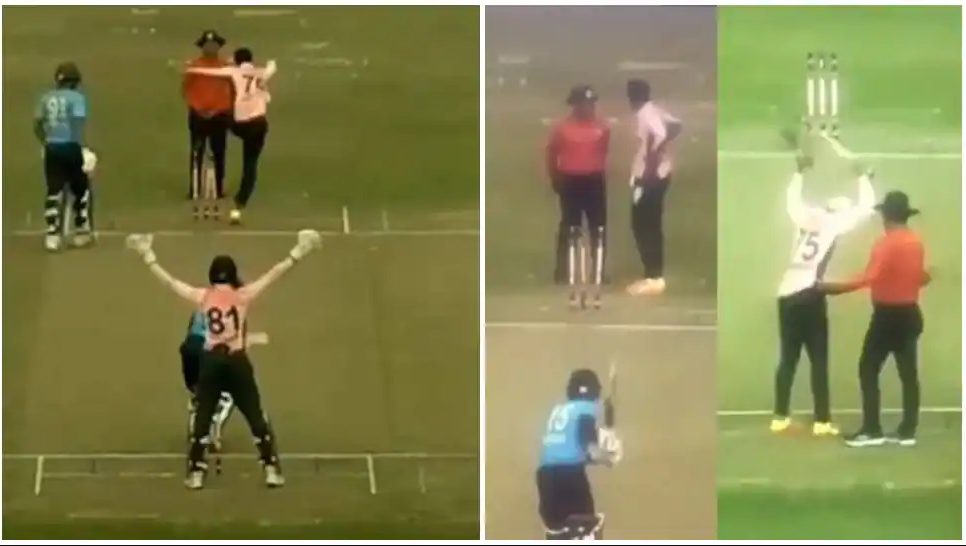 Shakib made his comeback after taking of rest caused by a 1-year suspension announced directly by ICC. This is for the first time that he has showed aggression of next level at pitch. What happened at Dhaka during a T20 match is completely not justified, see complete incident below.

The Bangladeshi all-rounder made an effective and louder LBW appeal against Mushfiqur Rahim, but it was declined by the umpire instantly.

2nd incident took place when Shakib could not control over his temper and sustaining an aggressive attitude, Shakib went back to the stumps, uprooted the whole set and heated the argument with umpire.

As you can see in the video that Shakib had rough arguments with umpire over denial against LBW call. The video is viral on the internet and every cricket fan is giving mixed opinion, but cricket professionals are watching this video with another mode and they are not endorsing this act.

Shakib is captain of Mohammedan team and he after winning the toss and choosing to bat first, scored 37 runs off 27 balls that helped his team to score 145/6. After rain interrupted, match referees and officials took the decision to shrink the 2nd innings to 9 overs and 76 runs target to chase.