Shikhar Dhawan is appointed captain of team India for Sri Lanka tour, the talented and award winner Indian opener Shikhar Dhawan said that he feels quite humble after being appointed and having responsibilities of captaincy of national cricket team.

India tour of Sri Lanka consists of 3 ODIs and more than 3 T20 matches starting from 13th July, 2021. This time, selectors decided to give chance to new players who performed impressively during their domestic cricket season. 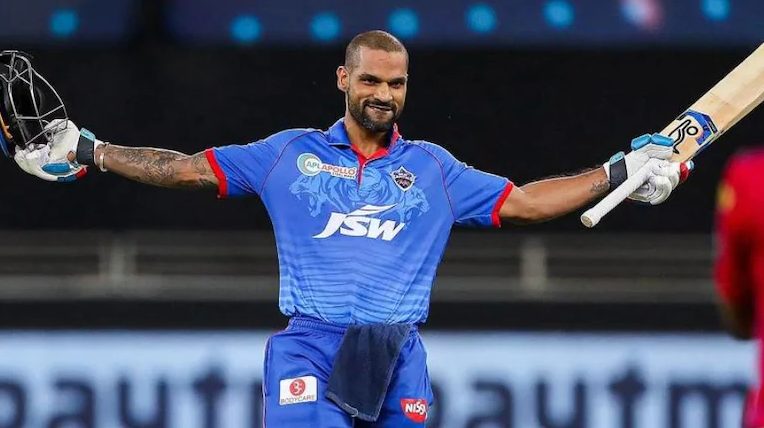 Reason of introducing new faces and giving opportunities to latest talent is that major side of national team is getting prepared for WTC final. The main and key players including Virat Kohli, Rohit Sharma and Pandey are currently in the UK for Final match of World Test Championship.

Shikhar Dhawan on Friday tweeted that “Humbled by the opportunity to lead my country India. Thank you for all your wishes.”

Humbled by the opportunity to lead my country 🇮🇳 Thank you for all your wishes 🙏 pic.twitter.com/SbywALBTwZ

India’ one of the prominent and reliable openers “Shikhar Dhawan” has played 34 Test matches, 145 ODIs and 65 T20s so far for his team. On the other side, Bhuvenshwar Kumar will remain the vice-captain of his team.

Good news for young and talented players who will be making their debut in international cricket. K Gowtham, Devdutt Padikkal, Nitish Rana, Chetan Sakariya and Ruturaj Gaekward are the ones to make their appearance on international format for the first time.