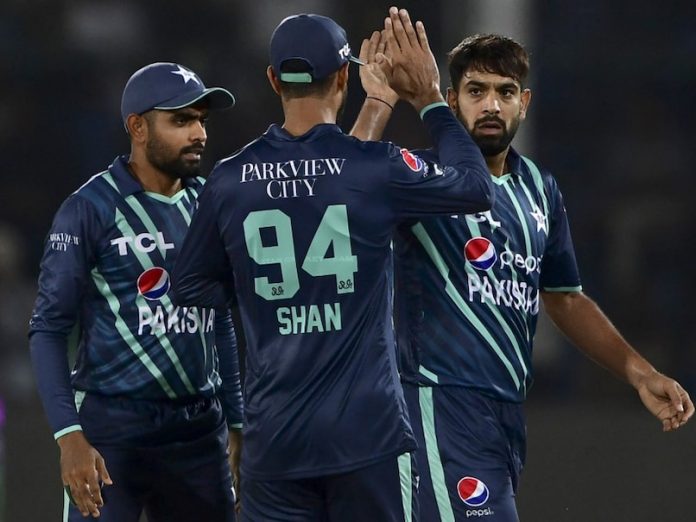 Just In: Former Pakistan ace Shoaib Akthar has criticized head coach Saqlain Mushtaq and the team management following Men in Green’s series loss to England. Notably, Baber-led Pakistan lost the 7T20Is series by 4-3, despite leading the series by 3-2 at one point.

In Akthar’s opinion, Pakistan’s chances of winning the T20 World Cup, which will begin on October 13 in Australia, are not good.  He requires that management handle the problems that are apparent in the middle order.

Men in Green had a pretty good grip on things at one point when they were up 3-2 in the seven-match series. However, they lost the next two games in a row, with their middle-order batters mostly to blame for the defeat.

In addition, Akthar warned that if Pakistan didn’t fix its batting problems before the World Cup, they would lose in the group stage rounds because their current batting unit is overly dependent on its top-order batsmen – mainly Muhammad Rizwan and Baber Azam.

Akthar stated, “Pakistan’s Middle Order is Weak,” when speaking on his YouTube channel. In addition, if Pakistan’s openers faltered, the middle order collapsed. If you want to win the Trophy at the World Cup, this is not the way to enter the competition. I worry that Pakistan might lose in the opening round of the T20 World Cup.

I had criticized Saqlain Mushtaq and other members because of the middle order due to their subpar performances. They are not listening in any way. The poor state of Pakistan is truly terrible to witness. Pakistan is in a terrible position. The management’s path forward won’t be simple. I’m hoping they pick up a few things, start watching videos, and prove,” he continued.