Top 10 Shortest Cricketers of All Time 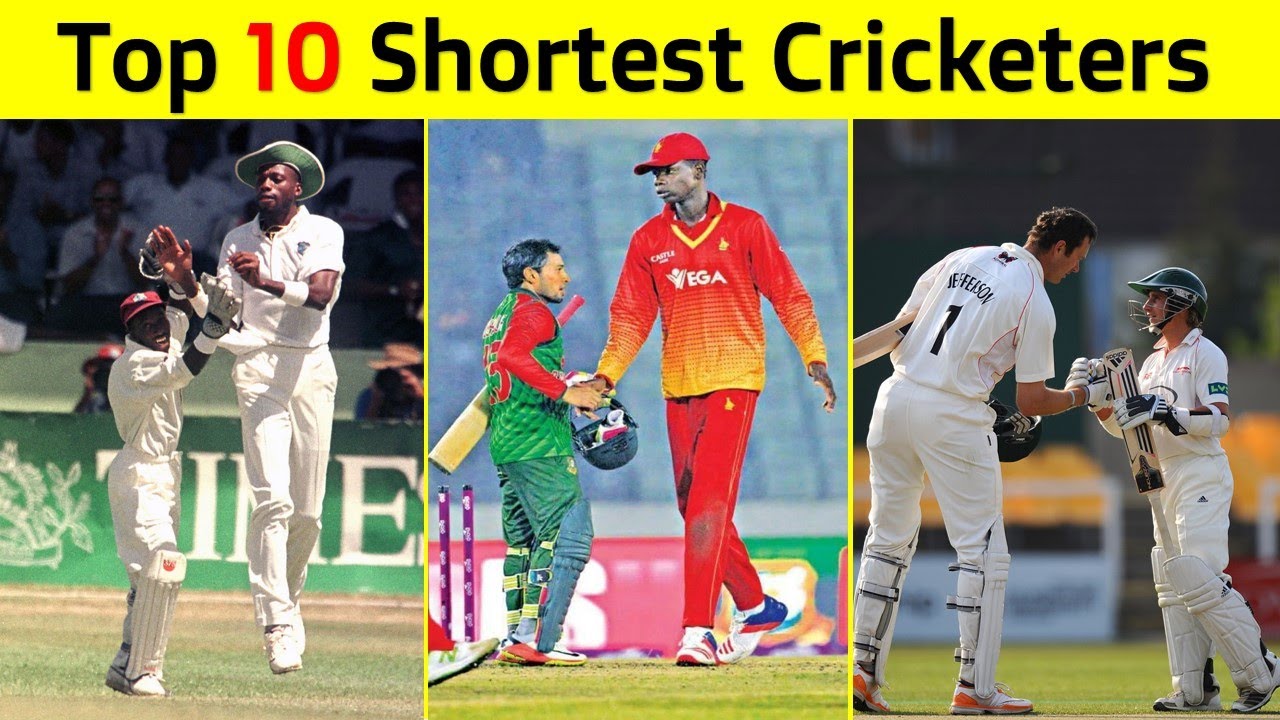 You may think that Star Cricketers are usually tall and gigantic. However, Cricket history displays that it is not true at all. The Cricket archives have records about the cricketers who were as effective on the field as their taller mates despite their short size. checkout the Top 10 Greatest All Rounders in Cricket History.

Also, you may have heard the old saying that good things come in smaller packages. For Cricket, it goes the same. So, here are the Top 10 Shortest Cricketers of all time who were exceptional in the ground. 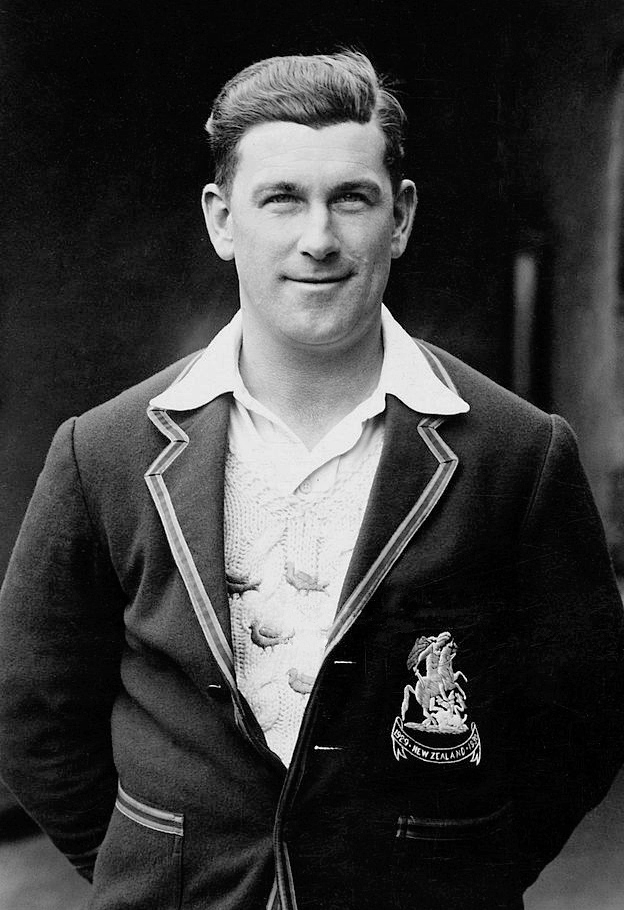 Walter Latter Cornford is the shortest man ever to play Cricket, with a height of just 5 feet. His mates gave him the nickname of Tich Cornford due to his shorter height. Tich was born on 25 December 1900 in Hurst Green, East Sussex, and England.

He played first-class Cricket until World War 2 broke out. Later, he also made an emergency appearance in a match at the age of 46 in 1947.

Nevertheless, he was the shortest man who ever appeared in the game of Cricket. So, he holds the top spot on our list. 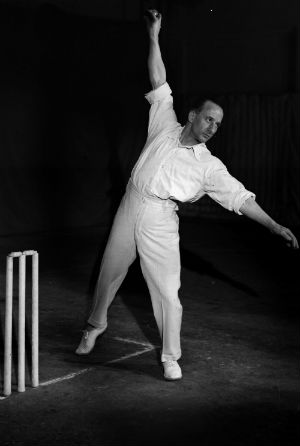 Alfred Percy Freeman, also known by Tich Freeman, was a domestic and test cricketer from England. He was born on 17 May 1888 in Kent, England, and he played 12 tests for England between 1924 and 1929. His playing role was that of a Right-arm leg-break bowler.

He accounts for 66 wickets in his Test career of 12 matches with an average of 25.86. In addition, he also records five fifers and three ten-wicket hauls to his name. He is widely remembered for his 300 wickets in an English season.

Tich Freeman is the 2nd shortest Cricketer ever to play the game of Cricket. And, he takes the 2nd spot on our list of shortest cricketers. 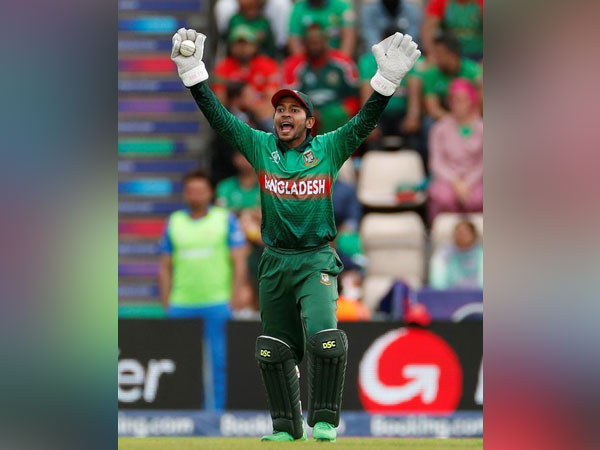 Mushfiqur Rahim is a current Bangladeshi Cricketer known by the name of Mushi and Mr Dependable. He plays the role of a Wicket Keeper Batsman for Bangladesh’s National Cricket team. He was born on 9 May 1987 in Bogra, Bangladesh.

Before joining the Bangladesh national cricket team, he played in Bangladesh Under-19s between 2004 and 2006. But he was caped on 26 May 2005 against England for the International test cricket.

He has played 71 Tests and 226 ODIs for Bangladesh till now. He has a batting average of 37 in both Test and ODI formats. He also has scored seven centuries in test and 8 tons in the ODI format.

Moreover, Mushi also plays for Pakistan Super League, Afghanistan Premier League, Bangabandhu T20 Cup. His 219 against Zimbabwe is still is the highest individual score in an innings by a Bangladesh batsman.

Though he is short, he is dynamite in his game and a true inspiration for thousands of young Bangladeshi cricketers. 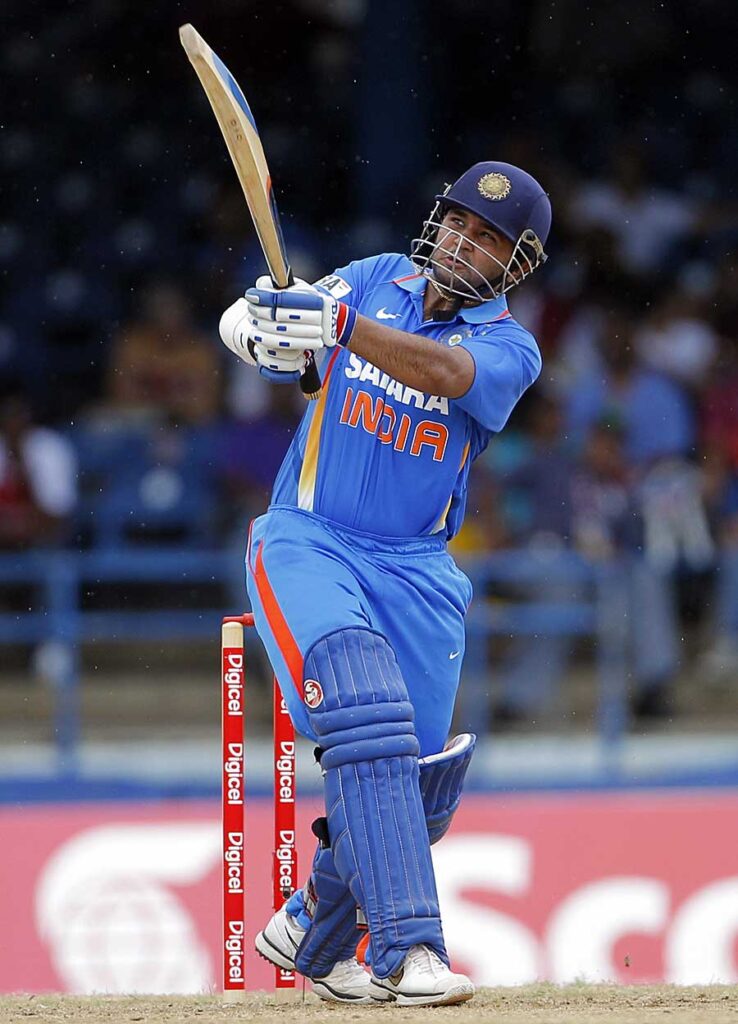 Parthiv Patel is a former Indian Cricketer who played for India between 2002 and 2011. Born on 9 March 1985 in Bhavnagar, Gujarat, India, Patil played as a Wicket Keeper Batsman for the Indian Cricket team.

After losing a finger at the age of 9, he found it hard to keep wickets, but he got used to it later with focus and commitment. He made his test debut in 2002 at the age of 17 years and 153 days, becoming the youngest ever wickets keeper to ever appear in international Cricket.

With a height of 5 feet and 24 inches, Parthiv Patil deserves to be on our list of shortest cricketers ever.

Mominul Haque is the current Bangladeshi Cricketer who also captains Bangladesh’s Test Cricket team. Nicknamed Showrab, Mominul Haque’s main playing role is that of a batsman. Born on 29 September 1991 in Cox’s Bazar, Chittagong, Bangladesh, he first appeared in International Cricket in an ODI match against West Indies in 2012.

Till now, 41 tests and 28 ODI matches for the National Cricket team of Bangladesh. He accounts for 3,151 runs with a reasonable average of 39.38 in the test format. Hia batting average is the highest average from a Bangladeshi Batsman in test cricket. His test career is also decorated with 11 centuries and 13 fifties.

Apart from national Cricket, Mominul Haque also plays for Rajshahi Kings in the Bangladesh Premier League. Though he is shorter in size, he likes to talk with heavy bowlers with his bat.

Kedar Jhadav is a present-day Cricketer from India who plays for Maharashtra and National Indian Cricket team. Apart from it, he is currently playing for sunrises Hyderabad in the Indian Premier League. Jhadav was born on 26 March 1985 in Solapur, Maharashtra, India.

After playing tape ball cricket at a young age, he joined Maharashtra under-19 cricket team. He scored his first triple century of 327 in the 2012 Ranjhi Trophy.

He received his ODI cap in 2014 against Sri Lanka. Since then, he has played 73 ODI and 9 T20 Internationals for the Indian Cricket team. He has scored 1,389 runs in the ODI format with a pretty average of 42.09 for India. Moreover, he also has two centuries and six fifties to his name.

With a height of 5 feet 34 inches, he is the 2nd shortest player to play for the Indian Cricket team after Sachin Tendulkar. 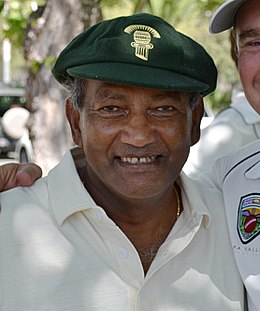 Alvin Kallicharan is another former West Indian Cricketer who makes it on our list with a height of 5 feet and 38 inches. He is an Indian Origin Cricketer who was born on 21 March 1949 in British Guiana.

Kalli scored 4,399 in 66 test matches for West Indies with a good average of 44.43 and 12 magnificent centuries. Even though he was shorter in size, but that did not stop him from giving his best for his team.

He was also appointed Captain of West Indies in 1977 after Sir Liyod’s resignation. He is the 2nd shortest player to ever play for West Indies. 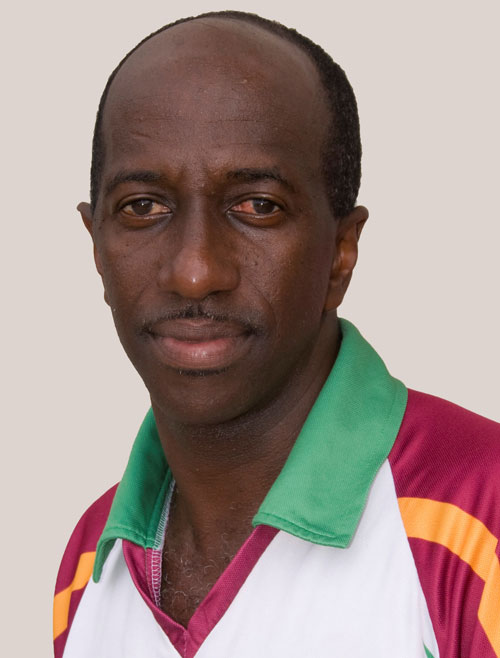 David Williams is a former West Indies Cricketer who entertained West Indian Cricket fans from 1988 to 1998. He was born on 4 November 1963 in the city of Penal in Trinidad and Tobago. After debuting on 5 January 1988 in an ODI match against India, he played 11 Tests and 36 ODI for West Indies.

Williams played the role of a batting wicketkeeper for the West Indies in ten years. With a shorter height of 5 Feet 40 inches, he struggled with his bat on the field.

David Williams grabs the 2nd spot on our list, and he remains the shortest Cricketer to ever play for West Indies. 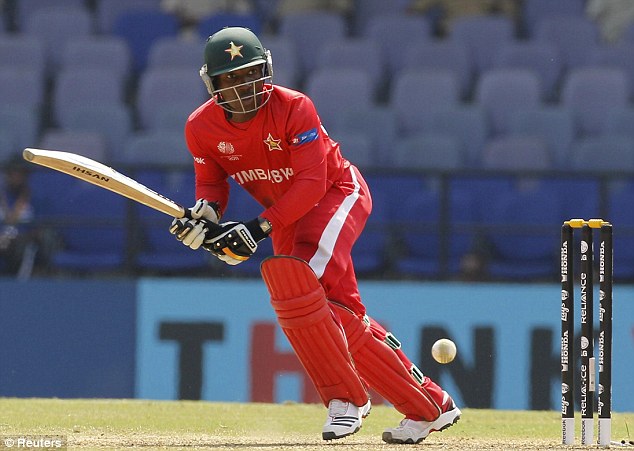 Tatenda Taibu is a former Zimbabwean cricketer who played for his country from 2001 to 2012. He played the role of a Wicket Keeper Batsman. Tibbly was born on 14 May 1983 in Harare, Zimbabwe. He made his international debut on 23 June 2001 against West Indies.

He played 28 test for Zimbabwe scoring 1,546 runs with an average of 31.12. In addition, he also scored a hundred in his test career.

Tatenda Taibu had a height of 5 feet 41 inches, making him the shortest player to ever play the game of Cricket. 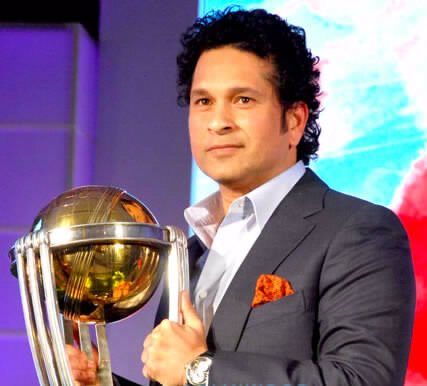 Sachin Tendulkar, aka Little Master, is a former Indian Cricketer who played international Cricket between 1989 and 2012. Born on 24 April 1973 in Bombay, India, he is the greatest batsman ever to play Cricket. He also served as the captain of the Indian Cricket team for two terms between 1996 and 2000.

He is thought to be the God of Cricket in India. Even though he was shorter in size, that did not stop him from becoming the Master Blaster.

Today, he is an idol for millions of Cricket fans in India, and he deserves 10th place on our list.

So here is our list of Top 10 Shortest Cricketers of all times. Have we missed any? Who do you think should be on our list? Let us know in the comments.