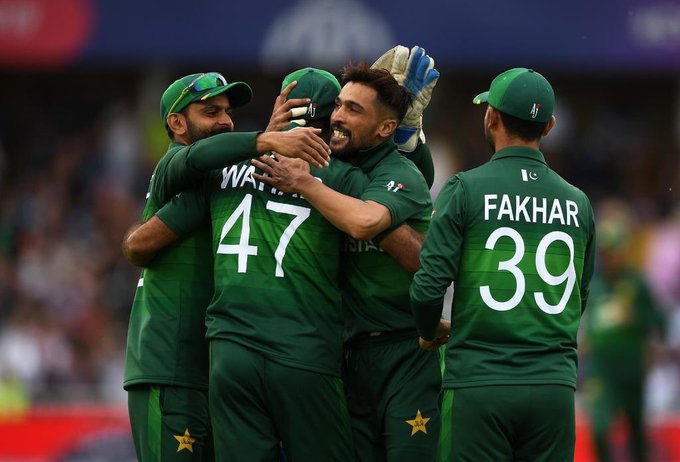 The official Twitter handle, of ICC broke this news on the internet.

JUST IN: Six members of the Pakistan squad that travelled to New Zealand have tested positive for COVID-19.

Two of the six results have been deemed “historical” while four are confirmed as new.#NZvPAK pic.twitter.com/GP1pAR4cK7

The results of the test conducted proved that, four cases are new and two are historical. All the members who have tested positive, have been moved into the quarantine.

Earlier on, PCB also tested the team members before leaving for the New Zealand tour. Fakahr Zaman who showed miled symptoms, were left behind to ensure a secure environment for other team members.

Pakistan vs New Zealand tour was all set to start from 10th December and two T20s and two tests were to be played in this tour. However, these events have threatened the safety of the Pakistan and New Zealand team members. We are awaiting for the updates on this crucial matter.