Multan Sultans defeated Islamabad United by 31 runs, while Islamabad United disappointed by their death bowlers. It was a fair aggressive start by the United as they picked earlier wickets, later Sohaib Maqsood and Johnson Charles played responsible innings that helped Multan to stabilize the situation quickly. 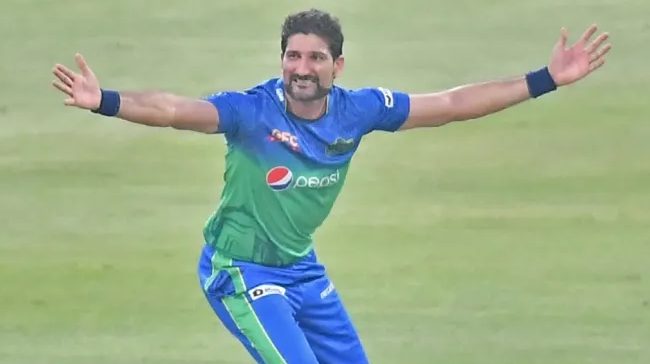 On the other side, the Multani bowlers also played pretty aggressive and they carried on picking up important wickets and giving a room to opposition’ batting lineup to grab runs.

The major asset Sohail Tanveer also performed pretty well by restricting the Islamabad’ batsmen at lower and he also picked important wickets. The tale Ender Khushdil Shah displayed an aggressive and brutal appearance as he smashed 4 back to back sixes in 19th over.

His innings helped Multan Sultans to post a competitive target on board and that’s the reason Islamabad lost this match by 31 runs. They easily scored 150+ runs despite in a pressurized situation that was caused by loss of wickets at earlier stage.