South Korea finally qualified for the FIFA World Cup 2018 and they have shown an extreme positive attitude during the qualifying round. This team played total 10 matches, winning 4, while picking up only 4 points in their rest 5 matches. 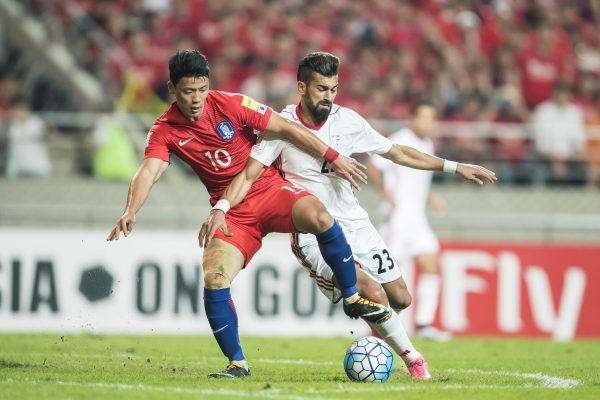 They have played some of friendly matches against dangerous teams, although they qualified, but they yet have to play against quality teams by the end of May and starting of June. South Korea defeated Moldova and Latvia, while they were brutally defeated by Poland and Northern Ireland.

Southe Korea would face all the dangerous teams of their group including Sweden, Mexico and Germany. The dates of games are mentioned below. 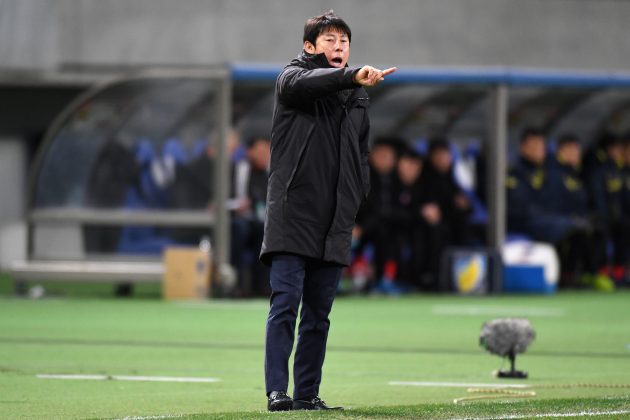 A well known and solid profile holder former football player Shin Tae would be coaching the South Korean team in the FIFA World Cup 2018. The former midfielder has played a vital role as a coach of different teams. His big achievement as coach that he helped Seongnam Iihwa Chunma in becoming the Asian Champion back in 2010. Although he failed to impress the viewers in term to participate in 2016 Olympics and World Cup Under-20.

There is not too much to talk about South Korean squad for the World Cup, but some of their players are really important assets for South Korea like Son Heun-Min who would be in attacking side to counter the opposition. 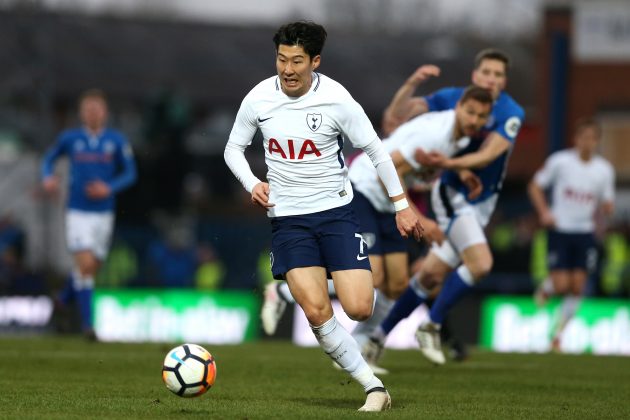 Ki Sung-Yeung is one of the best players in the team, he has got 100 caps so far in his career and infuencing the selectors heavily too. Koo Ja-Cheol has got some extra-ordinary skills and he would be an asset for the team too playing at midfield and scoring goals expectedly.

On the other side, Lee Chung-young won’t be appearing in the FIFA World Cup 2018 as he is facing an injury happened during a game for Crystal Palace in England. While a new comer, (Hwang Hee-Chan) is exected to join his team for the mega event.