Sportsmen due to huge success and fame in their pro-career always remained in lime light and their influential personalities might be great role models for all their followers and lovers. But sometimes these athletes failed to act positively to that grace and falls from such glory and honor gained by them after long term hard work and struggle.

Well the reality is that athletes sometimes do such acts which are not good for their reputation and these acts put their professional career on stake regardless of the games they excelled on field. The history reveals that many athletes on the behalf of their one negative act lose all their stature, fame and honor in no time.

Athletes are always off- field role model for many people as their eye catching salaries and life style is like dream for others. These Athletes are judged on each and every moment of their life and any negative act which may occur by crazyness or by mistake put their whole glamorous and shining career to disappointing end.

The history witnessed that many legendary athletes during the ultimate heights of their successful careers fell down badly due to their bad acts which may include extra marital relations, bad companies or drugs. The following list will provide some authentic and shocking information of some athletes whose reputation goes down due to their shameful acts 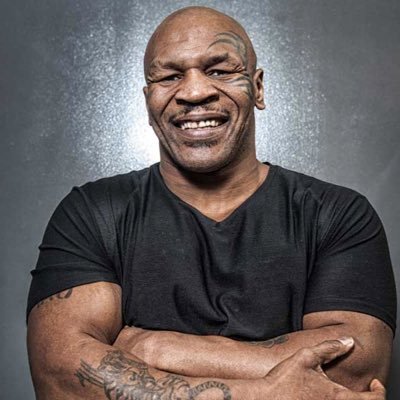 Mike Tyson holds pretty controversial professional career as this man shows that much bad he could be outside ring. You can say that Mike Tyson is the baddest athlete on planet as this career is full of criminal record and his behavior always encourages violence. Tyson also locked down in jail several times due to his illegal activities. 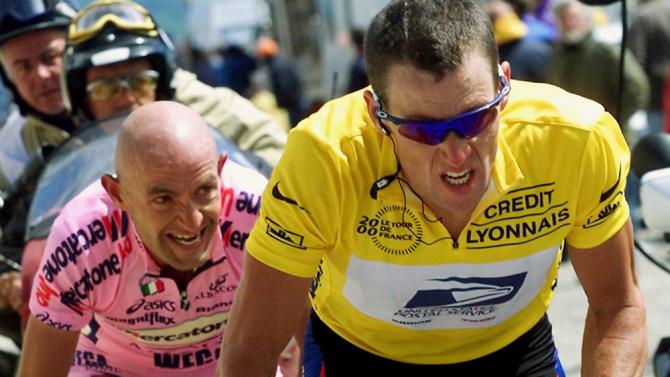 People remembers Lance as hero and legendary athlete as this super star recovered from cancer and succeed to win Tour de France title after beating cancer. This success sky rocketed the fame of this sportsmen and he become overnight star. But in recent interview Lance accepted that he uses enhancing drugs during his pro-career and after this statement Lance faced off his worst nightmare and the seven times champion fell down from grace and reputation he earned. 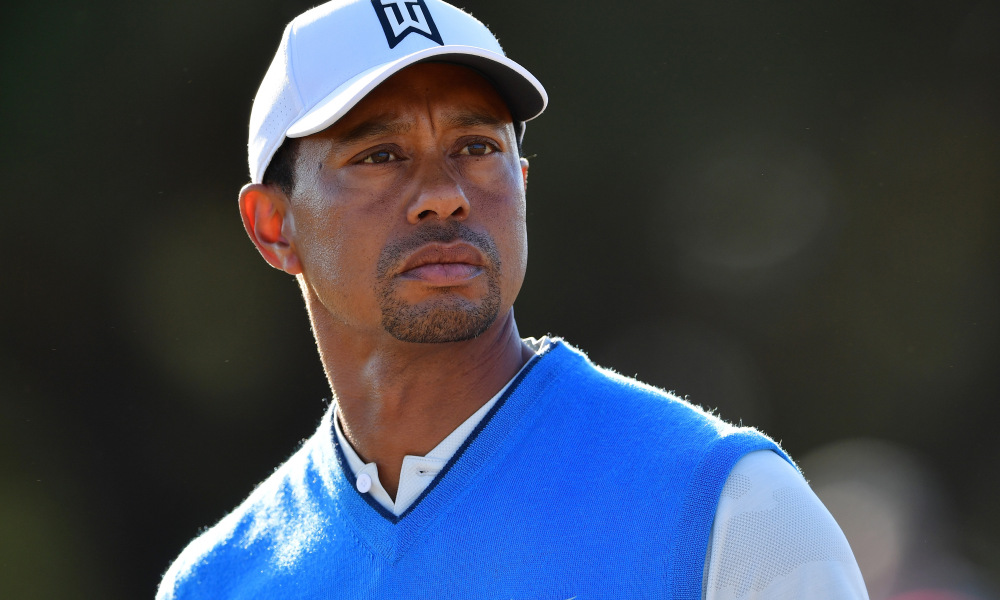 The all times successful golfer and richest athlete Tiger Woods also faced some serious extra marital charges with a lady works in nightclub. After a news channel breaks that news Tiger Woods went silent but finally Woods accepted his relation with that woman and he remained away from golf for 20 weeks and more sadly his wife left him after that incident. 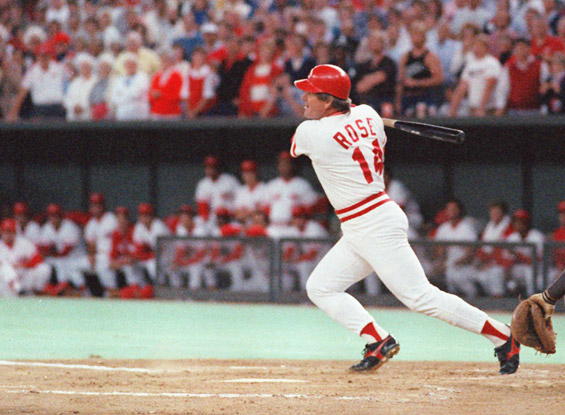 The man with all lines of success in his hands Peter Rose was one of the most demanded baseball player and he remained dominant over this game almost for two decades. But his pro-career ended up after the allegation of betting destroyed his career which he admitted later. Rose also faced tax invasion charges and went to jail. This whole scenario messed up his rising career and after that he never succeed to gain such place again in that sport. 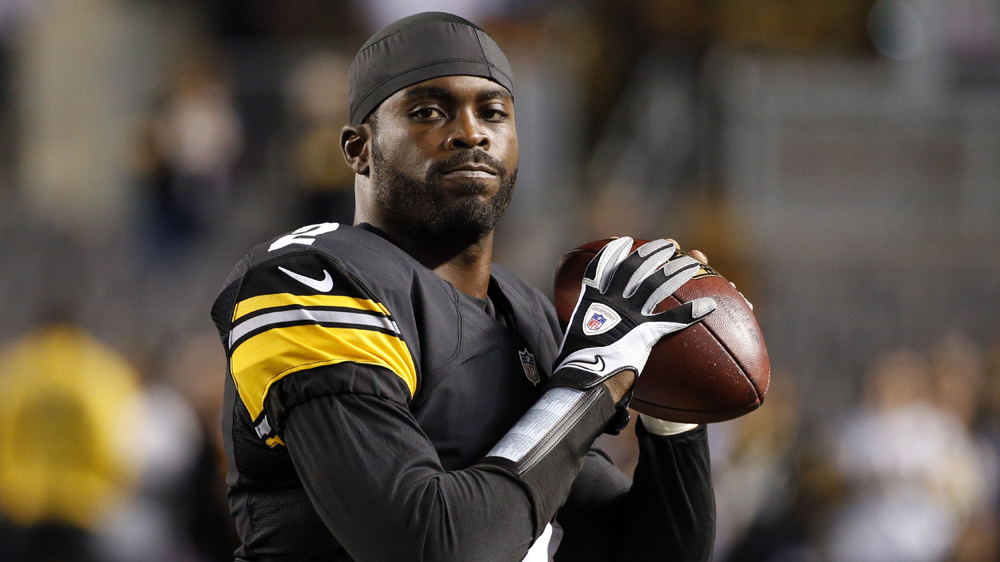 Michael Vick the well known athlete came to lime light after police seized his truck carrying Marijuana and his incident just turned over the whole routine of this pro-career as Vick become worst role model in no time and his own fans showed off hatred behavior for him. Other than that Vick was also charged with sexual assault with his girlfriend back in 2005.