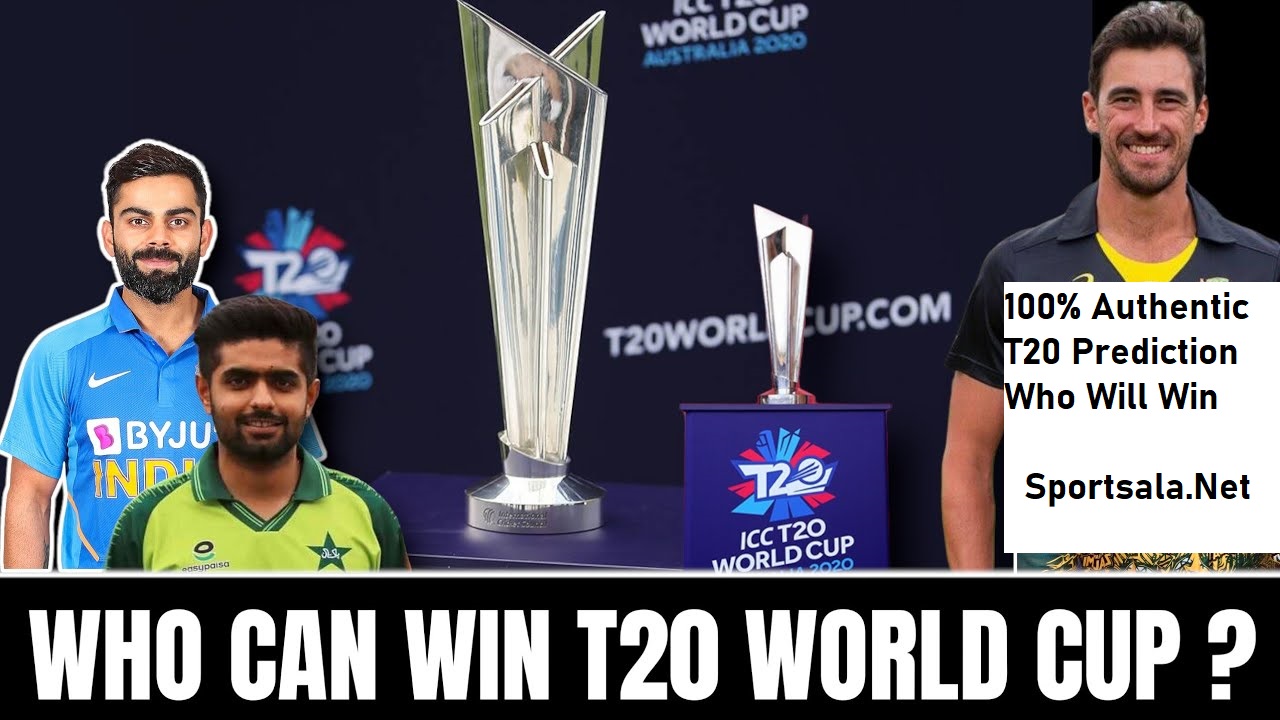 Cricket fans in all around the world are passionately supporting their teams and expecting them to lift the trophy of ICC T20 Cricket World Cup 2022. As per official announcement made by ICC, the T20 World Cup will be started from16th October and will last till 13 November, 2022.

There are total 16 teams taking part in the T20 World Cup and this time Non-Test nations are also allowed to make their appearance. They will get a chance after qualifying and have a “Neck to Neck” contest against permanent giants of ICC (International Cricket Council). 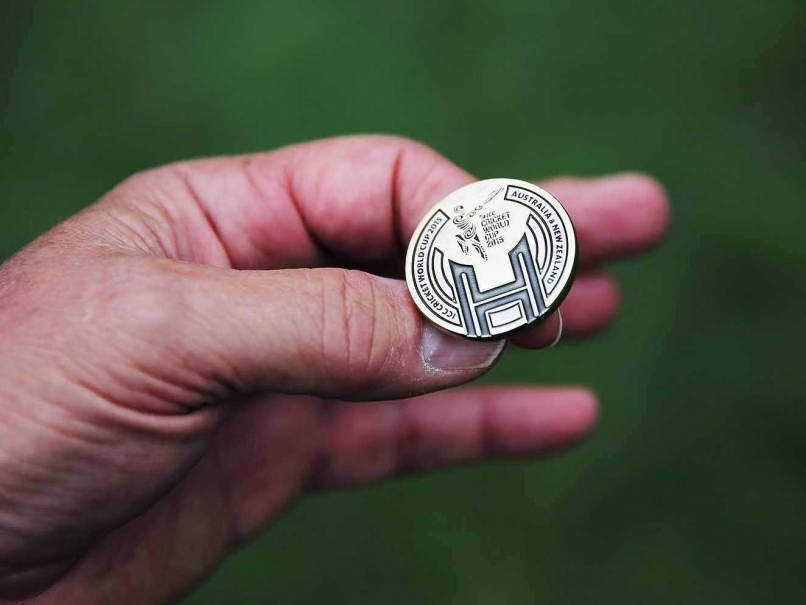 As far as pitch conditions of Australia and dew factors along with humidity are concerned, the toss would definitely play an important role in winning the games. It’s always witnessed and recorded that teams with most numbers of toss wins have won the game in the past.

While on the other side, the new members like Scotland, Pap New Guinea and others don’t have much familiarity with the Australian pitch conditions and atmosphere. So they are expected to lose the platform at earlier.

It must be surprising for many, but Bangladesh could turn the table with its professional and aggressive cricket during the T20 World Cup at Australia.  Bangladesh played a stunning cricket recently as they outclassed the might Australian team in T20 series and bagged the series for the first time in history. 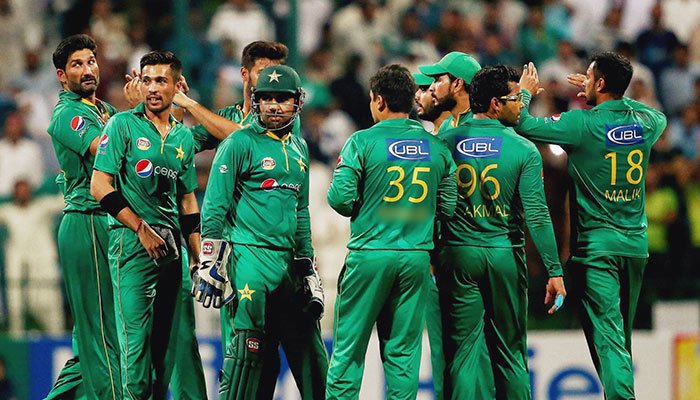 The current Pakistani team consisting of young players who have performed pretty excellent during PSL and KPL 2022 events. The combination of Babar Azam and Mohammad Rizwan is creating history as their recent batting partnerships helped Pak team to win with ease.

Sharjeel Khan is added in Pakistan 30-Man team squad for T20 World Cup, but he is struggling with his form as he didn’t play any impressive innings on limited overs format in last 2 years. Mohammad Hafeez is now a big asset especially at Australia pitches where ball moves and bounces well.

While on the counter side, Pakistani bowling department has also made improvements after the addition of Shaheen Shah Afridi and Shadab Khan as both will make their debut in T20 World Cup 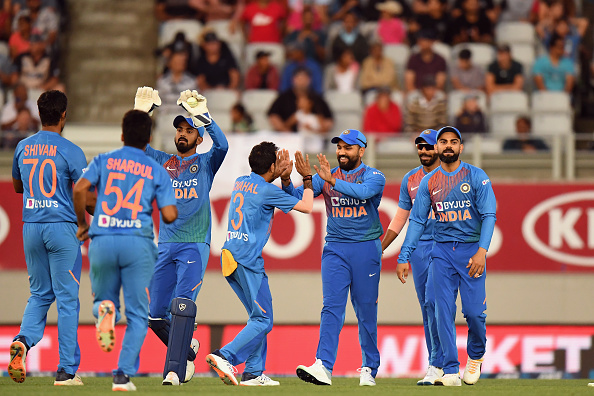 The former champion who won the T20 World Cup for two times so far will definitely be a tough contender for every team. This team always reaches to the semi finals like they did last year playing against West Indies, but lost.

Now Indian team is also improved by playing series against England, Sri Lanka and IPL. The recently ended IPL helped their players to get a boost of confidence. They are knowing pitch conditions of Australia very well as more than 20 matches are enough for them to judge the environment and common opponents.

Virat Kohli with impressive average in T20 cricket format will lead the former champion, while Rohit Sharma, Shikhar Dhawan and Rahane are surely polished batsmen acquiring shocking records. While they have always struggled with their bowling department which now is improved and one of the dangerous ones.

Bhumra, Mohammad Shami, Ashwin and Pandey have helped the Indian team winning most important matches recently. They hold the capability of damaging any minor and dangerous opponents specially New Zealand, Australia and England. 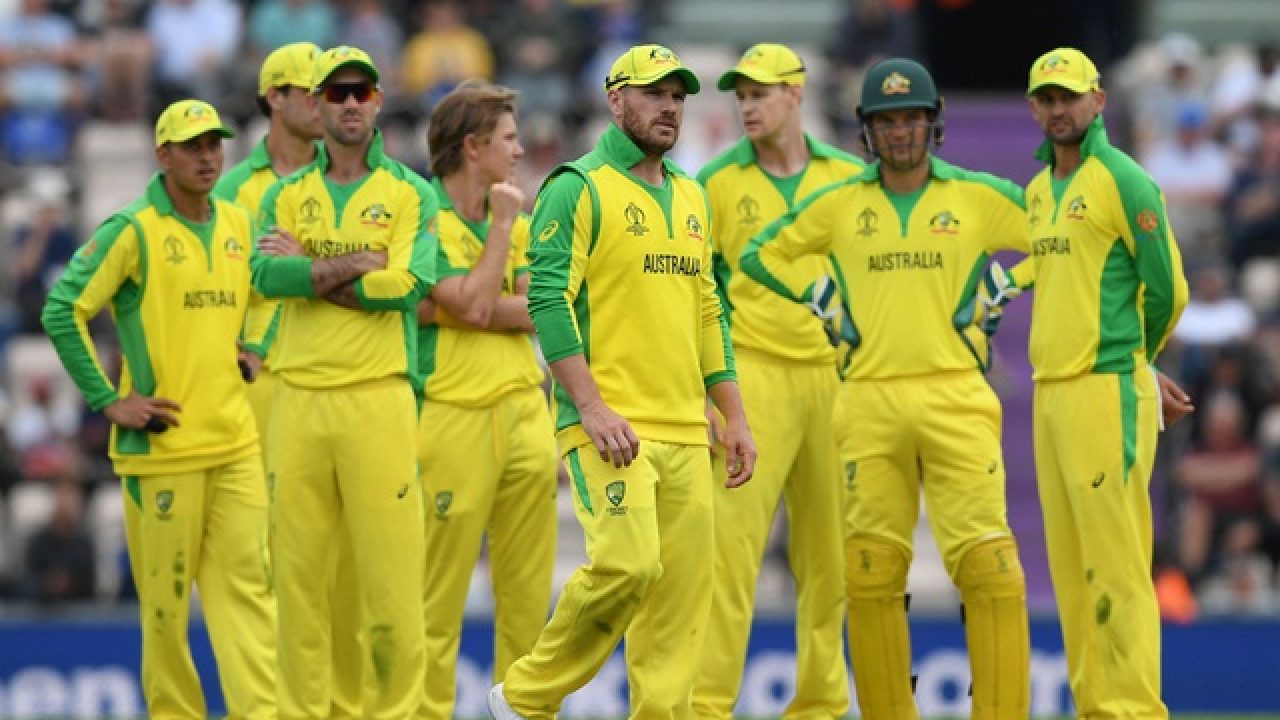 The 4 times winner of Cricket World Cup (50-Over) is looking forward to the limited overs format’ mega event and this time Aussies are also hot favorite for the title. Although, Australian side badly lost the T20 series against minnows Bangladesh, but all credit goes to their team work.

Besides loosing the historic series, Australia still is one of the hot favorites on the behalf of their confident, young and very much skilled team squad. 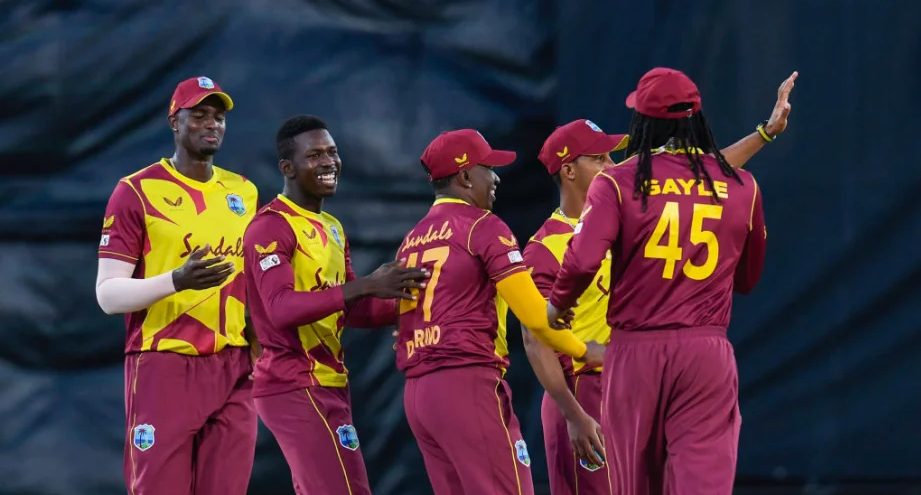 West Indians always have played entertaining and tough T20 cricket whether internationally or taking part in any domestic league. They have been dominating T20 cricket leagues including PSL, IPL and CPL  on the behalf of their hard hitting and dangerous bowling skills.

They won’t let any of the opponents to take on them easily as the Caribbean side has to defend their title of championship.

While on the counter side, the newly added West Indian specialized T20 cricketers are eager to make their shocking appearance against giants.

Chris Gayle, Evin Lewis, Andre Flecther and Nicholas Pooran are the back bone of West Indies batting lineup. On the counter side, Darren Bravo, Andre Russel and Sheldon Cottrell will definitely be dangerous bowlers to face at Australian pitches. 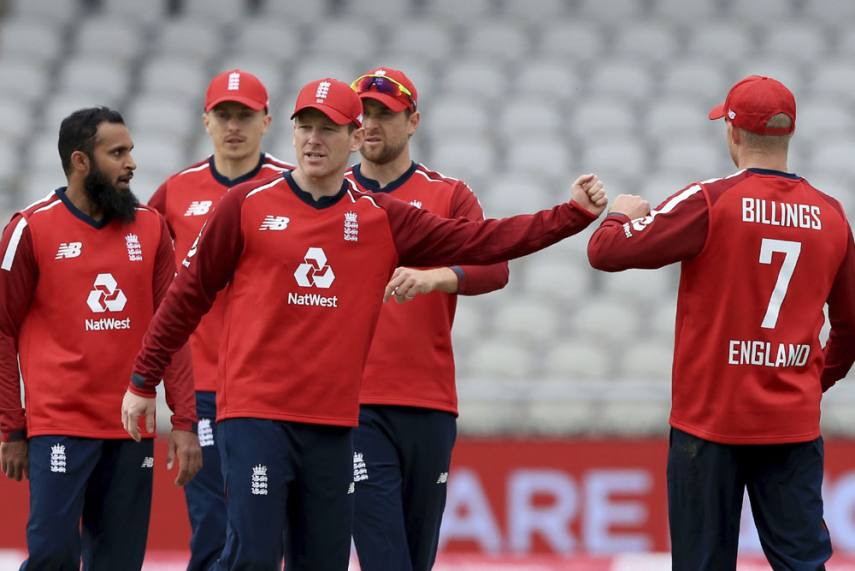 Champion of Cricket World Cup (50-Over) who defeated New Zealand in a thrilling final match of World Cup played back in 2019.  Under the aggressive captaincy of Ben Stokes, the English side defeated favorite ones in World Cup 2019 and now they are looking forward to grab the title of Champions of T20 format of Cricket.

Going with Bairstow, Alex Hales and Jos Buttler makes the English side toughest and dangerous to defeat with ease. The selectors of English cricket team have also added Mark Wood, James Anderson and Moeen Ali in the team squad for T20 World Cup 2022 which makes this side pretty difficult to tackle.

This is the most difficult stage where a single mistake could lead any team to defeat and kick out of the team. As per grouping and placements of dangerous teams like England, West Indies, Pakistan and India, the semi finalists are quite easy to predict.

Obviously there would be 4 teams stepping into the semi finals as two matches are scheduled to be played. India, England and West Indies may qualify to the Semi Final round, while Pakistan could also make their place in the semi final matches, but they always have been unpredictable.