Australia made an alarming announcement in the Cricket World when they defeated New Zealand in the final match of T20 World Cup 2021 by 8 wickets. With that victory, Australia became the first Champions of T20 WC Trophy after waiting it for 13 years. This year Australia will be the defending Champions of T20 World Cup 2022. With the like of David Warner, Aaron Finch, Maxwell and Steve Smith, Aussies have plenty of options for the opponents. 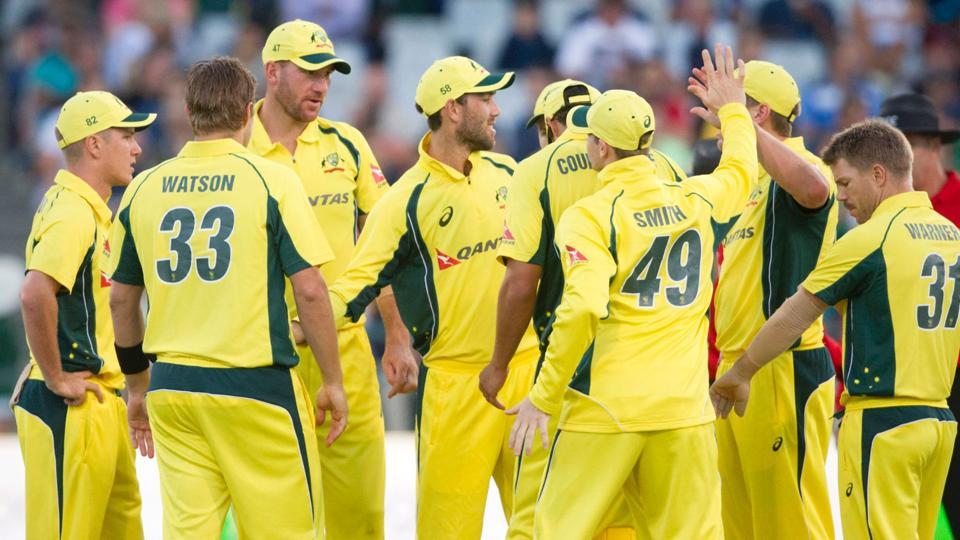 In the bowling side, Mitchell Starc and Adam Zampa will be taking charge. With such a strong batting side, Australia are the hot favorite to defend their title and win T20 World Cup 2022.

England won their First T20 World Cup title back in 2010. Since then England has been eyeing on the 2nd title of the T20 World Cup.

They are one of the most dominating teams in cricket today. English cricket have been up to the standards in recent times.

They won the Cricket World Cup in 2019 and they are ranked 1st on ICC T20 team rankings. With a strong batting line up and one of the most aggressive bowling line up in the world right now, England are one of the favorite teams to win the T20 World Cup title.

India won their first World Cup title in the inaugural season when they defeated their arch rival Pakistan by five runs in the final. Since then Indian cricket team is looking forward to reclaim their glory. 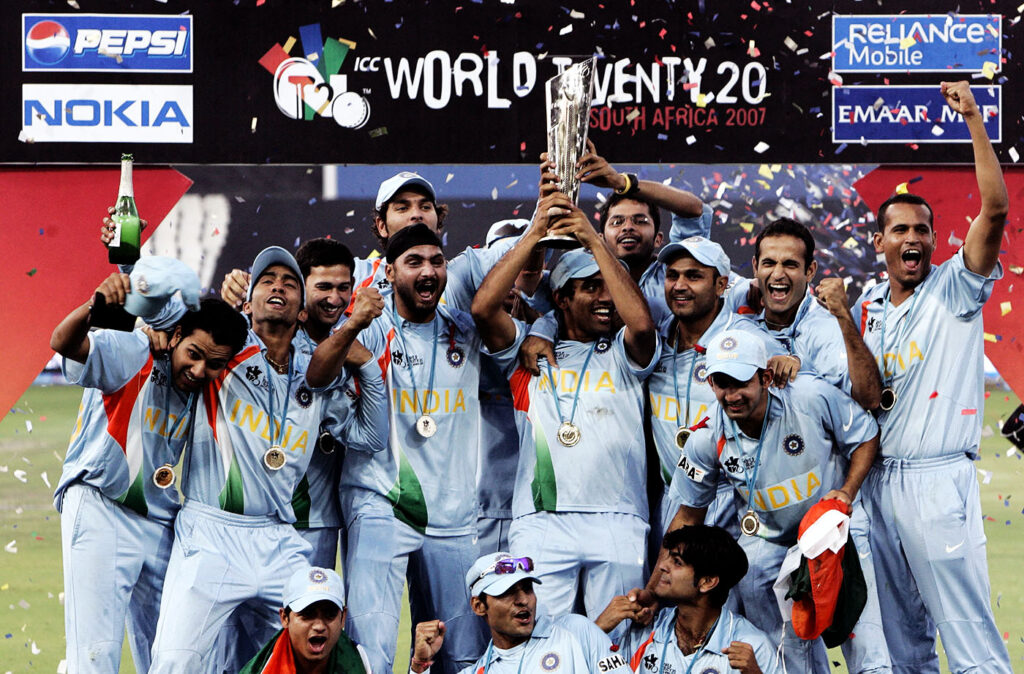 Former World T20 champions India are ranked 2nd on ICC T20 Team rankings. They have one of the best betting line and a furious bowling side in the world. The likes of Rohit Sharma, Virat Kohli and Hardick Pandya are always a treat to watch.

Whereas, Jasprit Burmah, Bhuvneshwar Kumar and Ravichandaran Ashwin form a destructive bowling line up that can take out any batting line up.

So, you can say that India is one of the favorite teams to win the T20 World Cup 2022 title.

Pakistan won the T20 World Cup title in 2009. Since then, they are looking forward to reclaim their title back. This year, Pakistan will be appearing in T20 World Cup 2022 under the captaincy of Babar Azam. Babar himself is a star batsman who have lead Pakistan into many victories. His partner Mohammad Rizwan is also a treat to watch when he is there on the field to bat.

The likes of Azam Khan, Mohammad Hafeez and Sohaib Maqsood form Pakistan’s middle batting order. Apart from it, Pakistan’s batting line up is charged by Shaheen Afridi. The Likes of Hassan Ali and Harris Rauf are also one of the most threatening batsman. 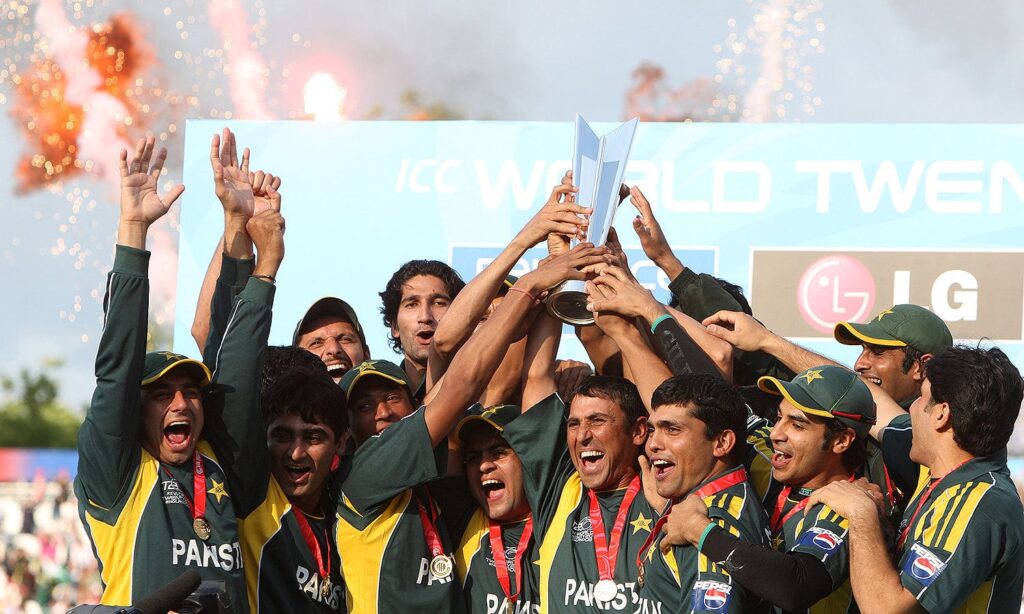 Pakistan is going to be a tough competitor for the opponent teams. So you can say that Pakistan is one of the favorite teams to win the T20 World Cup 2022 title.

Though not among the top 5 T20 teams on ICC T20 team rankings. Despite the fact, they have been so poor in the recent T20 series, you can not ignore that West Indies are always on card when it comes to being a favorite for T20 World Cup winners.

With the likes of Keiron Pollard, Shimron Hetmeyer and Evin Lewis, West Indies have one of the most destructive batting line up in the world. So, they are eyeing on victory in this season of T20 World Cup. 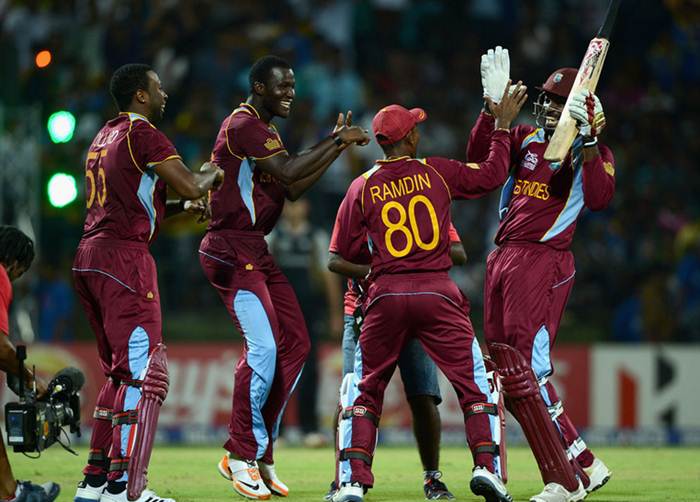 The victory drill for West Indies is so simple, stay till the end and hit as many sixes as you can. Do not care about the wickets. Just go for the maximum. If West Indies go that way, it will be unable for any side to stop them. Kieron Pollard and his XI will be looking forward to knockout their opponents in T20 World Cup 2022.