A good opening batsman can build the foundation of a big total for his team. Playing with the new ball and facing the primary attack bowlers of the opponent team is not everyone’s piece of cake. But, through their excellent batting techniques and great eye combination, an opening batsman can charge aggressive fast bowlers of the opponent team. Today, we will be looking at the Top 10 Best Opening Batsman in ODI Cricket Right Now.

Many great batsmen like Sir Don Bradman and Sachin Tendulkar have earned their names by opening for their teams. Besides, Big run scorers mostly open for their team as they have the most time and overs to build big innings. Cricket history is full of such great opening batsman. So here goes the list of the Top 10 Great opening batsman in ODI cricket of today. 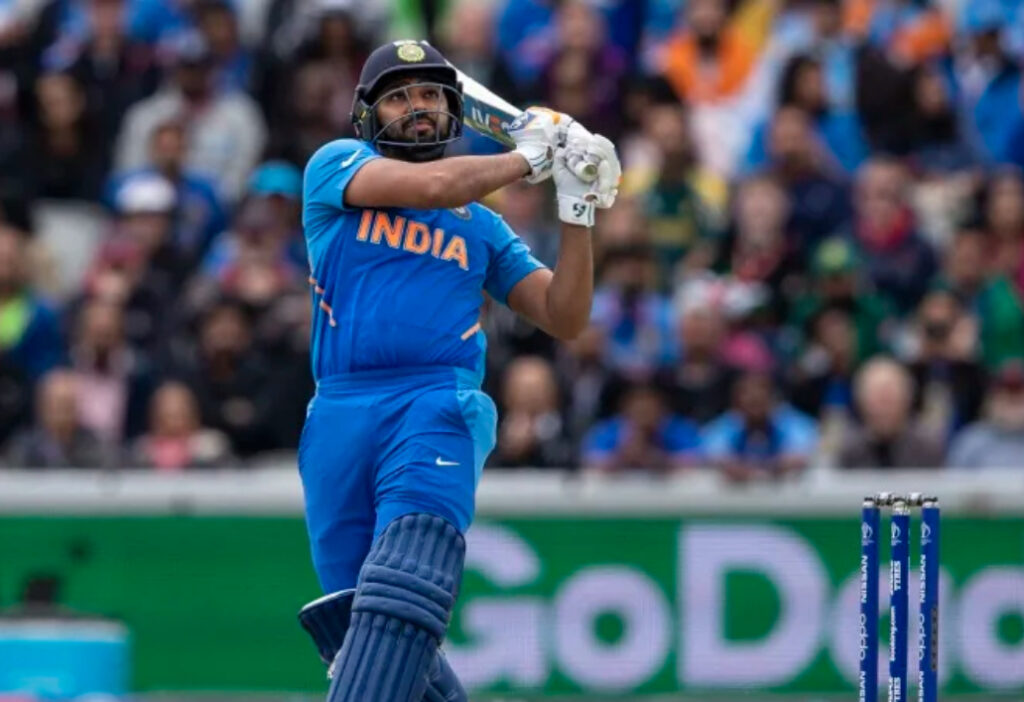 Hitman holds the record for most sixes and the highest individual score of 264 in the ODI match. In addition, he was awarded the ICC’s ODI Player of the year award in 2019. Therefore, he deserves the first spot on our list of Greatest ODI batsmen.

Australian Skipper Aaron Finch takes 2nd place in our list of Top 10 Best Opening Batsmen in ODI Cricket. He is nicknamed Finchy by his teammates and fans. Finchy made his ODI debut on 11th January 2013 against Sri Lanka. Since then, he has represented Australia in 132 ODI matches.

Aaron Finch has scored 5,232 ODI runs with an average of 41.85. Moreover, he also has 17 centuries and 29 fifties to his name. Finchy plays the role of a right-handed opener for Australia.

Apart from International Cricket, he also plays domestic Cricket for Victoria, Surrey, and Melbourne Renegades. In addition, he has been a handy opener for Australia on multiple occasions. Therefore, he occupies the 2nd spot on our list.

Present-day English Opener Jonny Bairstow also makes it on our list at the 3rd slot. He is regarded as one of the best wicket-keepers of all times in Cricket, and he enjoys opening for his team. Jonny played domestic Cricket for Yorkshire in his early days as a cricketer. Therefore he was given the nickname YJB when he became a part of the English team. 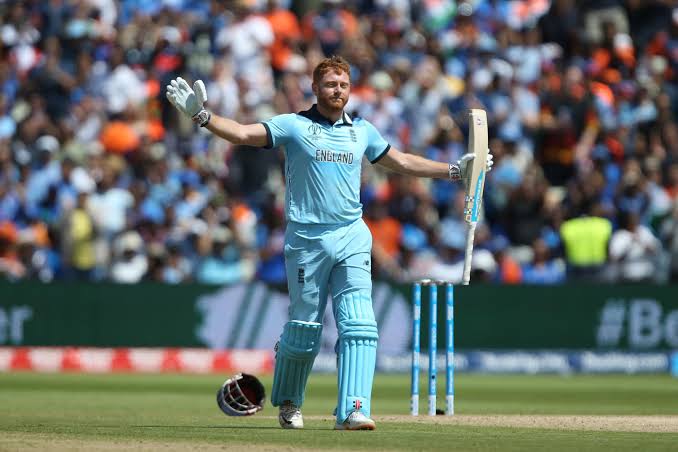 He debuted for England on 28th March 2011 against India in ODI format. Since then, Jonny has played 86 ODI matches for England. He accounts for 3,426 runs at an average of 48.25 with eleven centuries and 14 fifties.

In the 2019 Cricket World Cup, he was the 2nd highest run-scorer for England. With his consistent performances with the bat, England ended up winning their first World Cup title.

So, Jonny Bairstow holds the third spot on our list of Greatest English Openers in ODI cricket.

Modern-day Pakistani opener Fakhar Zaman also puts together on the list of Top 10 Best Opening Batsmen in ODI Cricket at number 4th position. Nicknamed Fauji due to his relation with Pakistan Navvy, he has been an excellent opening batsman for Pakistan after his ODI debut on 17th June 2017. 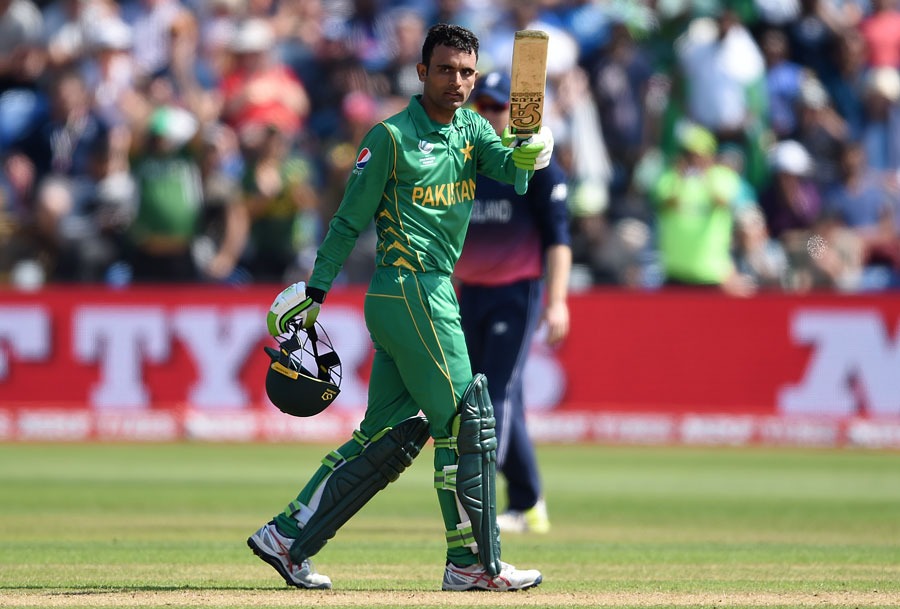 He is the first Pakistani to score a double hundred in ODI format, surpassing Saeed Anwar’s 194. His highest ODI score, 210, is the highest individual score by a Pakistani in ODIs. He recently scored 193 against South Africa, which is the highest score in a losing cause in ODIs. Also, he is the fastest Batsman to score 1,000 runs in ODI cricket.

Since his debut in 2017, he has only played 50 matches for Pakistan. However, in his short career, he has scored 2,262 runs with an average of 49.17 with six centuries. So, he surely deserves a spot on our list. 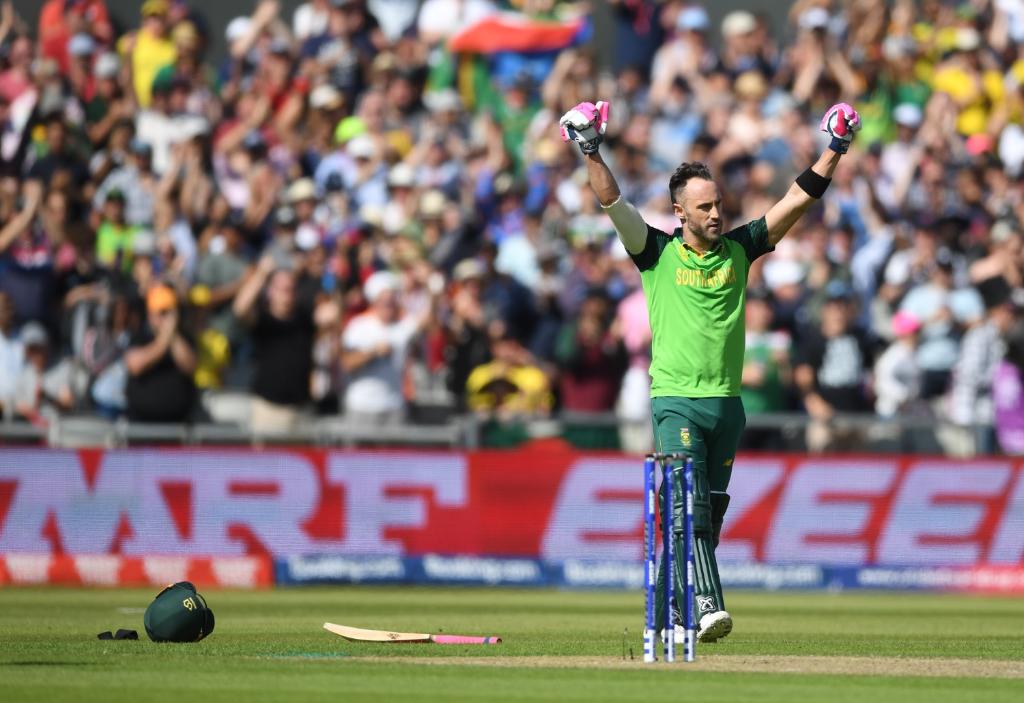 His highest score of 185 against Sri Lanka in 2017 is the 2nd Highest ODI score by a South African batsman. Moreover, he has won many South Africa matches on his own with his elegant batting style. So, he takes the 5th spot on our list of Best South African Opening Batsmen.

At number 6th, we have Australian Bull David Warner on our list of Greatest ODI Opening Batsman from Australia. Warner became part of the Australian ODI team in 2009. Since then, he has represented Australia in 128 ODI matches. He plays the role of a left-handed Opening batsman in ODIs for Australia. 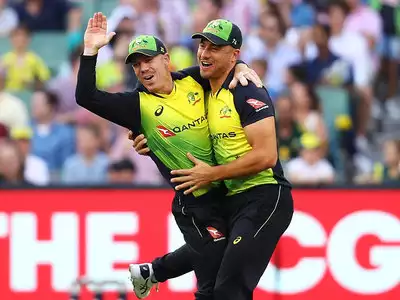 He is a destructive opener in ODIs for Australia, who likes to charge on opponent bowlers. Therefore, he takes 6th place on our list.

Barbadian Cricketer Shai Hope, representing West Indies in ODIs, gets the 7th place on our list of Best ODI Openers globally. Nicknamed Hope, he made his ODI debut on 16th November 2016 against Sri Lanka. Hopes plays the role of Right Handed Opening Wicket-keeper batsman for West Indies in ODIs.

Former Proteas captain in all formats, Quinton De Kock joins our list at the 8th spot. This 28 years old young player from South Africa is nicknamed Quinny. He has earned his name as an excellent opener for South Africa. Quinny made his first ODI appearance on 19th June 2013 against New Zealand. 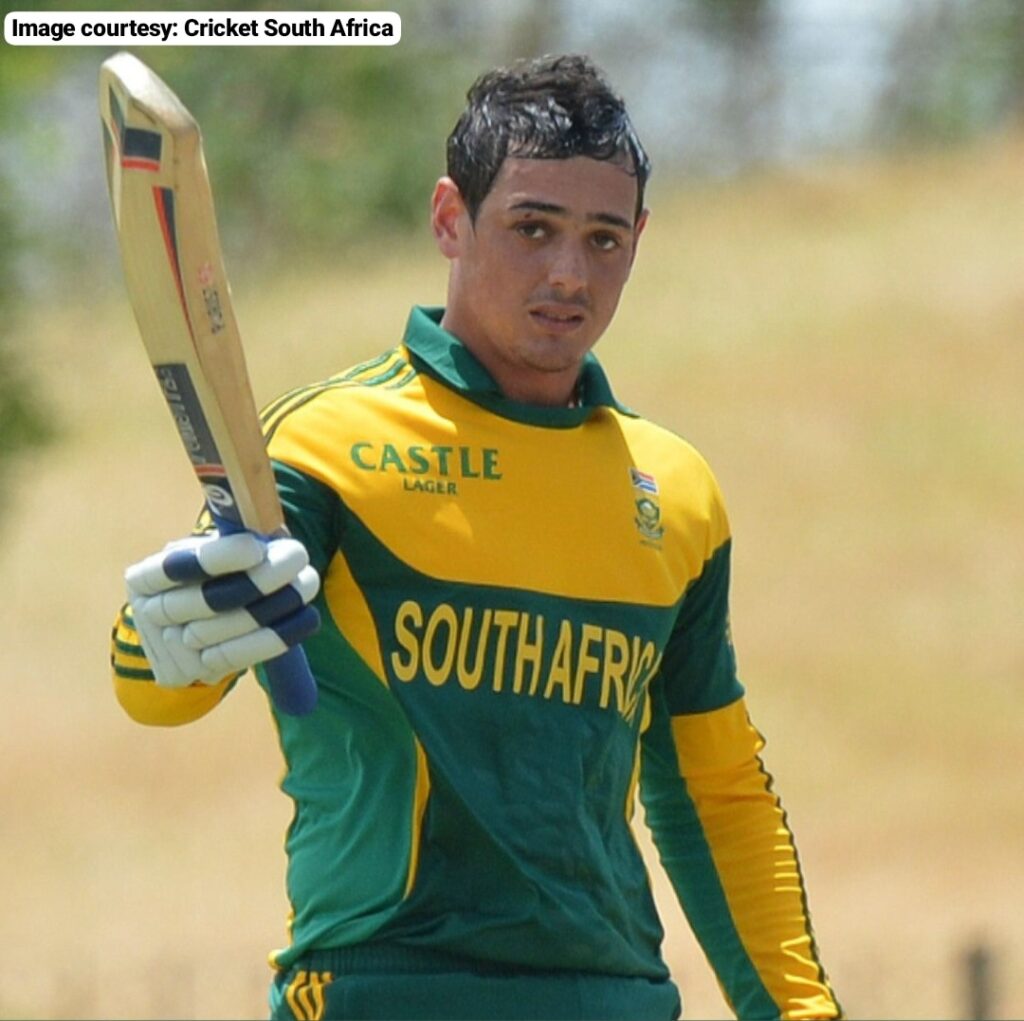 In his eight years long career, he has played 123 ODI matches for South Africa. He accounts for 5,235 runs in ODIs with a batting average of 44.74. Quinny also has 15 centuries and 26 fifties to his name in the ODI format with a top score of 178.

Current Pakistani Opener Imam ul Haq also puts together on our list of Greatest ODI openers in Cricket. Imam is the nephew of Legendary Pakistani Cricketer Inzamam ul Haq. He made his ODI debut on 18th October 2017 against Sri Lanka. 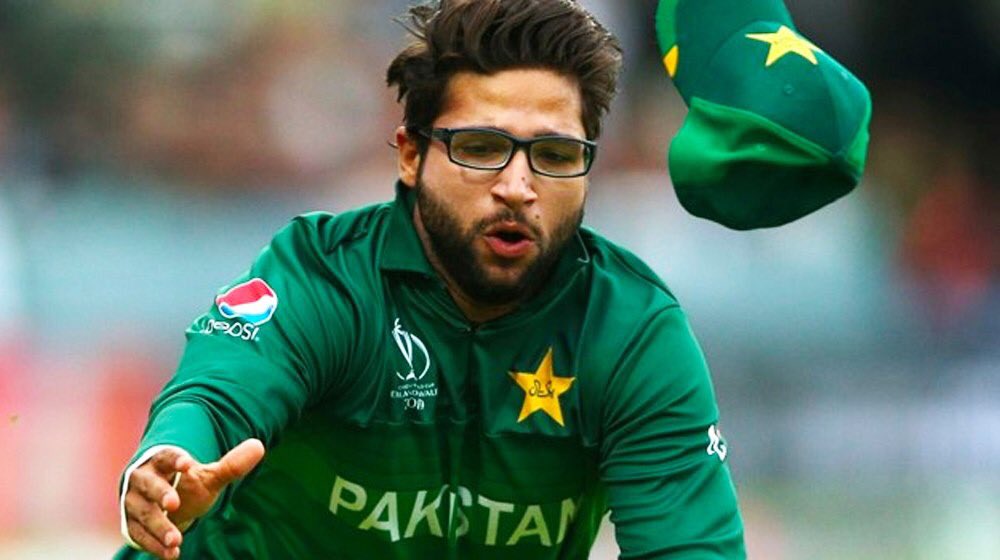 In his short career of four years, Imam has played only 42 matches. However, he has hit 1,909 ODI runs with a batting average of 51.59. Apart from it, Imam also accounts for 7 ODI tons and eight fifties as well.

In 2019, he scored 151 runs against England, which is the highest individual score by a Pakistani against the English team. In addition, Imam is also the second Pakistani to complete the fastest 1,000 runs.

He currently enjoys the 13th position in ICC ODI Batsmen rankings. Therefore, Imam surely deserves a place on our list of Best Pakistani Openers in Cricket.

Present-day Kiwi opener Martin Guptill makes the final spot on our list of Greatest New Zealand Openers in ODI Cricket. Guptill is nicknamed Two Toes. He made his ODI debut on 10th January 2009 against West Indies.

Martin Guptill is the first New Zealander to score a double hundred in ODI cricket. He also holds the record of highest individual score in World Cup matches of 237 not out.