Cricket is the 2nd most watched Sports competition of the world and no doubt cricket fans worship cricket like God in many countries. Over the period of time the popularity of cricket has reached new heights of fame and success. 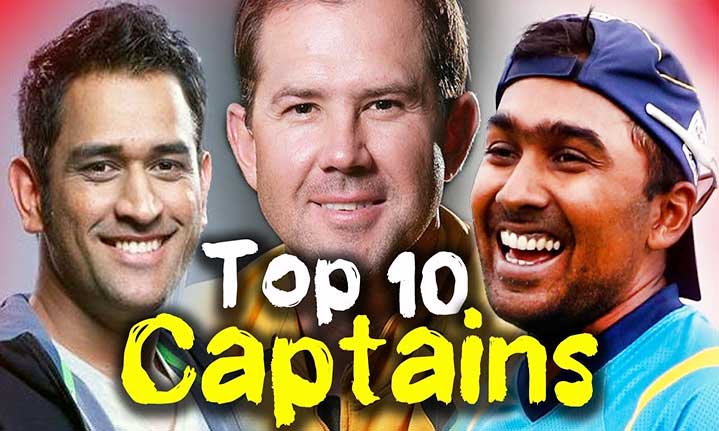 Cricket involves contribution of whole team but the role of Captain is pretty crucial in whole squad as it is the duty of Skipper to maintain balance and temperament in team. No doubt Captain plays important role in success of his side on International Cricket Fields.

In last few decades, world has witnessed some all time great and legendary Cricket Captains and here in this article we have gathered list of Top 10 Most Successful Cricket Captains of All Time in Cricket History in terms of their Success Rate and International Appearances.

Rickey Pointing is former Australian skipper who represented this side from 1995 to 2012. Under the captaincy of Rickey Pointing Australia won the highest number of games and he is declared as the Most Successful Cricket Captain of all times. 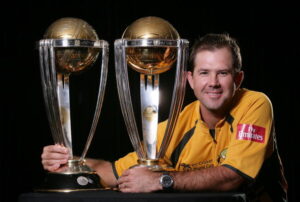 Australia won two World Cups under the supervision of Rickey Pointing back in 2003 and 2003. Rickey Pointing captaincy record includes 48 victories in Test matches out of 77 and 165 victories out of 230 ODI matches against different teams.

The right handed Indian Skipper Mahendra Singh Dhoni who is known for his cool temperament on field is considered as 2nd Most Successful Cricket Captains of All Time. MS Dhoni has started his International Career back in 2006 and his basic role was to bat along with wicket keeping. 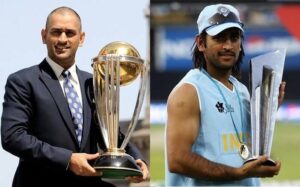 When it comes to performances and leading capabilities, MS Dhoni stunted everyone with his brilliant captaincy skills. Under the captaincy of MS Dhoni India won 36 Tests, 177 ODIs and 51 T20s whereas India won two ICC World Cup tournaments under his leadership.

Another Asian Cricket Legend Mahela Jayawardene holds 3rd place on this list as Sri Lanka side has achieved new cricketing mile stones under the captaincy of Mahela whereas this personality also helped Sri Lankan side to emerge as best cricketing team during his regime. 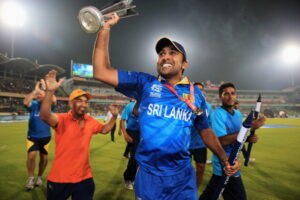 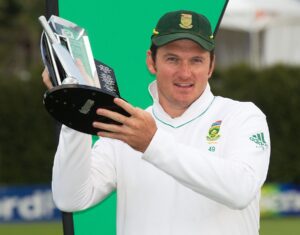 South Africa has performed really outstandingly under his leadership whereas G Smith himself played many memorable innings to take his team behind the victory line. South Africa won 53 Test and 92 ODI matches during G Smith regime.

The iconic Australian cricket sipper Steve Waugh hangs on the 5th place on the list of most successful cricket captains of all time. Steve Waugh served Australian side for more than 1.5 years and represented Aussies in 168 test and 325 ODI Matches. 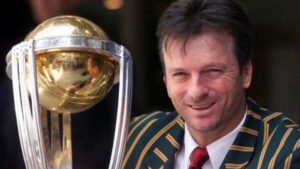 Under the captaincy of Steve Waugh Australian side has emerged as one of the most hardcore cricketing side. Australian cricket team has won 41 tests and 67 ODI matches whereas the winning strike of Australia under his supervision was around 66.25{2c57283f43f9b3b7e6eaef82251cdaa74f0a0183bf679d77fcdffc6e96ea4b45}.

The legendary New Zealand skipper Stephen Fleming is also included in the list of most successful cricket captains and now doubt the services of Fleming for his side are remarkable. S Fleming led New Zealand cricket team from 1997 to 2007. 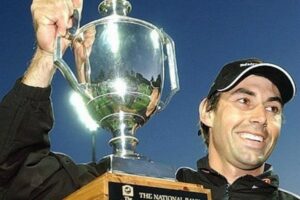 During the regime of S Fleming, New Zealand won 98 ODI and 28 test matches against different sides whereas the winning percentage of this side was around 42.24. S Fleming was the 1st skipper of New Zealand T20 squad and he served this side for more than 16 years.

The Pakistan all-round cricketing star Imran Khan settled on 7th place on this list and no doubt Pakistan cricket team and fans had witnessed the peak success of their side under his captaincy. Pakistan won their 1st ever World Cup Title under the leadership of Imran Khan.

Imran Khan has captained Pakistan cricket team from 1882 to 1992 whereas Pakistan has won 75 ODI matches and lost 59 games under his supervision. Imran Khan will be known for his immortal captaincy capabilities and services for his team and nation.

Arjuna Rantuga was the man behind the success of Sri Lanka at that time when Lankan cricket team was considered as the most weakest team of the world. Arjuna Ranatuga has served Sri Lanka from 1988 to 1999 and helped his side to stand on their footings. 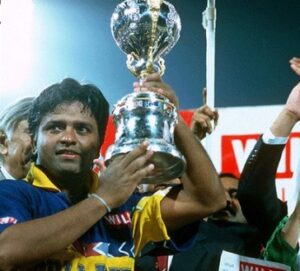 Ranatuga always led his team from the front and enable whole squad to face and defeat some toughest cricketing sides. Under the supervision of Arjuna Ranatunga Sri Lanka has played 193 ODI matches and managed to won 89 of them while defeated in 95 matches.

The former Pakistan cricket team skipper Misbah ul Haq is positioned on 9th place on the list of most successful cricket captains of all times. When Misbah was appointed as captain Pakistan cricket team was passing through very rough time but Misbah re-untie his side and enable them to regain their track of success on International Cricket Fields. 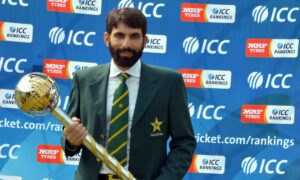 Misbah-ul-Haq has joined Pakistan cricket team back in 2001 and he led Pakistan in 87 ODI matches out of which Pakistan won 45 games and lost 30 matches. Misbah has named many International Cricket Titles during his captaincy period.

Hansie Cronje is the former South African skipper and after making his debut in team back in 1992, Hansie helped his side to achieve different milestones under his guidelines. He is also became the youngest Vice-Captain of South Africa cricket team. 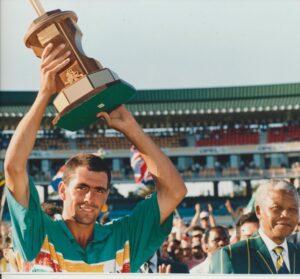 Hanisr has faced some crucial situations during his international playing career but somehow he succeed to overcome all issues on his behalf of his charismatic personality. South Africa has won 99 ODI matches and lost only 35 games during his regime.