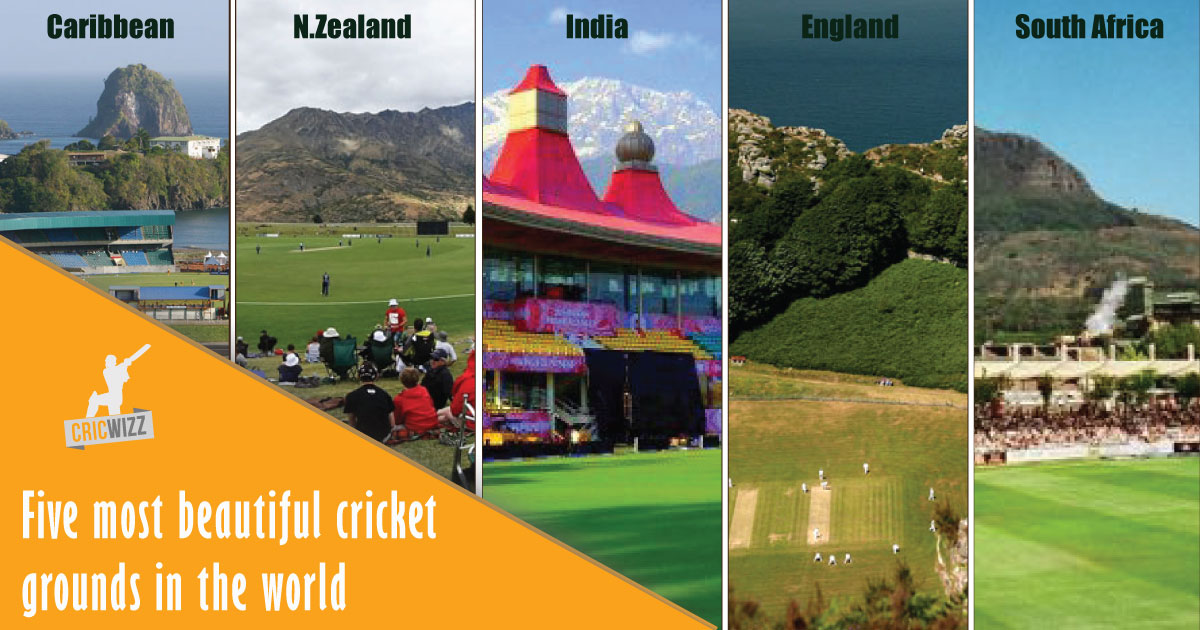 Cricket is the 2nd most watched Sport of the World after Football. This game is liked by people of all classes and considered as equally famous among all the countries of the world. During each match millions of lovers of this sport turn their faces in front of their TV sets to enjoy every single moment of this lavish game.

Indeed huge numbers of spectators also arrived in stadiums to watch Live Cricket Action during all International Cricket Matches. No doubt watching cricket in stadium is another level of Fun. In stadiums fans not enjoy each and every second of game but also watch their favorite heroes Live in front of them.

Well in this article we are going to Rank Down “Best Cricket Stadiums in the World”. We are going to list down all these stadiums on the behalf of different ranking factors like surrounding atmosphere, history and important aesthetics in constructions of these stadiums.

We are going to start our list by discussing the most historical cricket ground of the world. Lord’s Cricket Ground commonly known as Lord’s is considered as the Most Iconic Cricket Stadium. To be honest Lord’s is also called Home of Cricket.

This cricket stadium is located in St. John’s Wood and currently owned by Marylebone Cricket Club. Lord’s was constructed back in 1814 and counted among the Oldest Cricket Grounds of the World. After renovation this stadium holds capacity to entertain around 30,000 spectators during single match.

The 1st event match held on this ground was back in 1884 and that game was played between England and Australia. Throughout this period of history, Lord’s cricket stadium has witnessed many legendary cricketers and hosted many historical Cricket Matches.

Sardar Patel Stadium commonly known as Motera Stadium is located in Ahmedabad, India. This beautiful stadium was constructed back in 1983 but after renovation this stadium was re-opened in 2020 and now this ground is completely furnished and capable to host up-to 110,000 people during any match.

Well this cricket ground has hosted many historical cricket matches and different ICC Cricket Events were also held on this stadium in the past. However the 1st ODI match played on this cricket stadium was in 1983 between India vs West Indies.

If you are looking for a Cricket Stadium surrounded by tons of Cafes and Bars then Melbourne Cricket Stadium is best venue for you to enjoy Match along with Sips of Coffees. MCG has witnessed many historical cricket matches including 1992 Cricket World Cup Finals between Pakistan vs England.

This cricket stadium was established in 1853 whereas this ground can hold more than 100,024 spectators during any cricket game. The 1st ever match held on this stadium was back in 1877 between Australia and England.

Eden Gardens Cricket Grounds due to aesthetical atmosphere along with lavish sitting areas for visitors and fans succeed to grab our attention and placed on 4th position on the list of Best Cricket Stadiums of the World 2020. 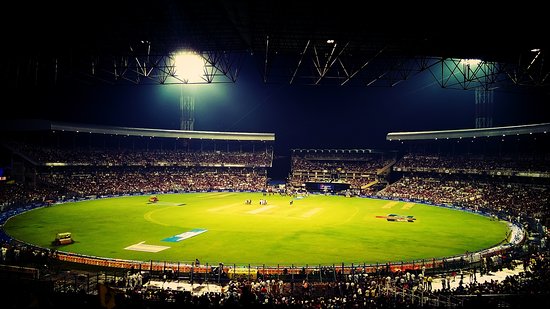 Eden Gardens Cricket Ground is located in Kolkata, India and this cricket ground was established back in 1864. No doubt Eden Gardens is counted among the Oldest Cricket Stadiums of the world. Currently this ground is 2nd biggest cricket stadium in India and 3rd largest in the world.

Eden Gardens Cricket Ground is administrated by India Army whereas Cricket Association of Bengal are the operators of this stadium. After renovation, Eden Gardens can now host more than 40,000 spectators during any cricket match.

Well Newlands Cricket Stadium is constructed in the lap of Devil’s Peak and surrounded by beautiful and natural scenes. Fans coming in this ground not only enjoy cricket but also spots attractive sceneries around them. 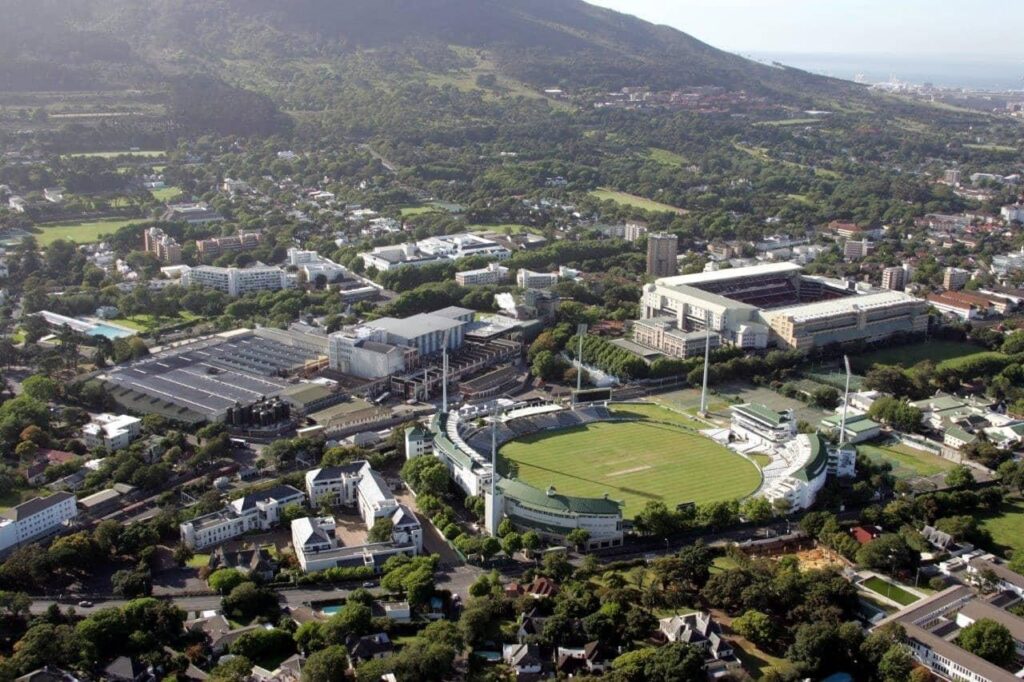 Newlands Cricket Stadium is located in Cape Town, South Africa and controlled by Western Province Cricket Club. This beautiful cricket stadium was constructed back in 1888 and this ground can entertain around 22,500 fans during any cricket game.

Throughout the history, Newlands Cricket Stadium has hosted many historical cricket games. However the 1st ever cricket match held on this cricket ground was back in 1889 between the host country South Africa and England.