UEFA is one of the top watched and high profile football events in the world that is played each year. UEFA Super Cup is a kind of cultural raiser that is based on a format that is consists of between the Champions League winners and Europa League winners concerned to last seasons in which they appeared. This time, the prize money of UEFA 2018 revolves around €6 Million in which the winner of UEFA will grab €3.5 Million in their account, while the prize money of runners-up is €2.5 Million. UEFA has increased the prize money to €6 million from €5.4 million which was back in 2017. 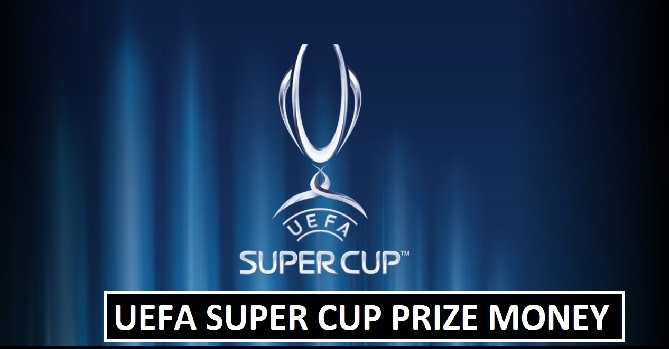 Like the official terms and rules, the UEFA Super Cup take place each year between the winners of two different leagues “Champions League” and “Europa League”. This time UEFA super cup will be taking place in Estonia at A.Le Coq Arena on 15th August, 2018. The officials of UEFA have announced the prize money and according to that, the money raised to €6 Million from €5 Million.

Atletico Madrid confirmed their participation in the super cup, while Real Madrid defeated Liverpool by 3-1 in Champions League final match and now they will be playing against Atletico Madrid in UEFA Super Cup.

As you can see in the table given above, the winner of UEFA Super Cup will grab an amount of €3.5 Million, while the runners up could able to win €2.5 million in their account. Currently Real Madrid is the champion and they will be defending their title of championship of UEFA Super Cup playing against Atletico Madrid.