Manchester United vs Tottenham Hotspur semi final of FA Cup played on 21st April, 2018 and yet that was a breath taking game indeed, between two top notch teams in the tournament.  Manchester United played excellently against Tottenham as they got lead of goal by starting. The match was played at Wembley Stadium in front of thousands of football fans. 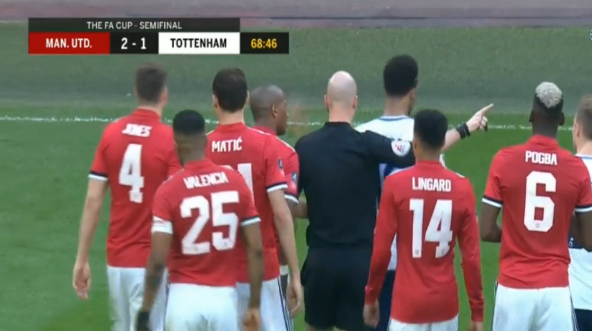 This was one of the best FA cup games that Wembley hosted, Manchester United and Tottenham displayed a marvelous performance in the Semi-Final of FA Cup. All the pressure on Jose Mourinho is released now as he was intense to get victorious.

Tottenham’ D.Alli scored goal by 11 minute and then A. Sanchez scored a goal on 24th minute that kept the match equal. Ander Herrera then converted the pressure on Tottenham by scoring anoth match decider goal on 62nd minute. 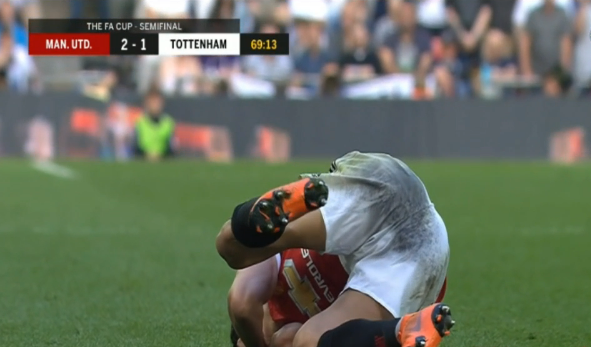