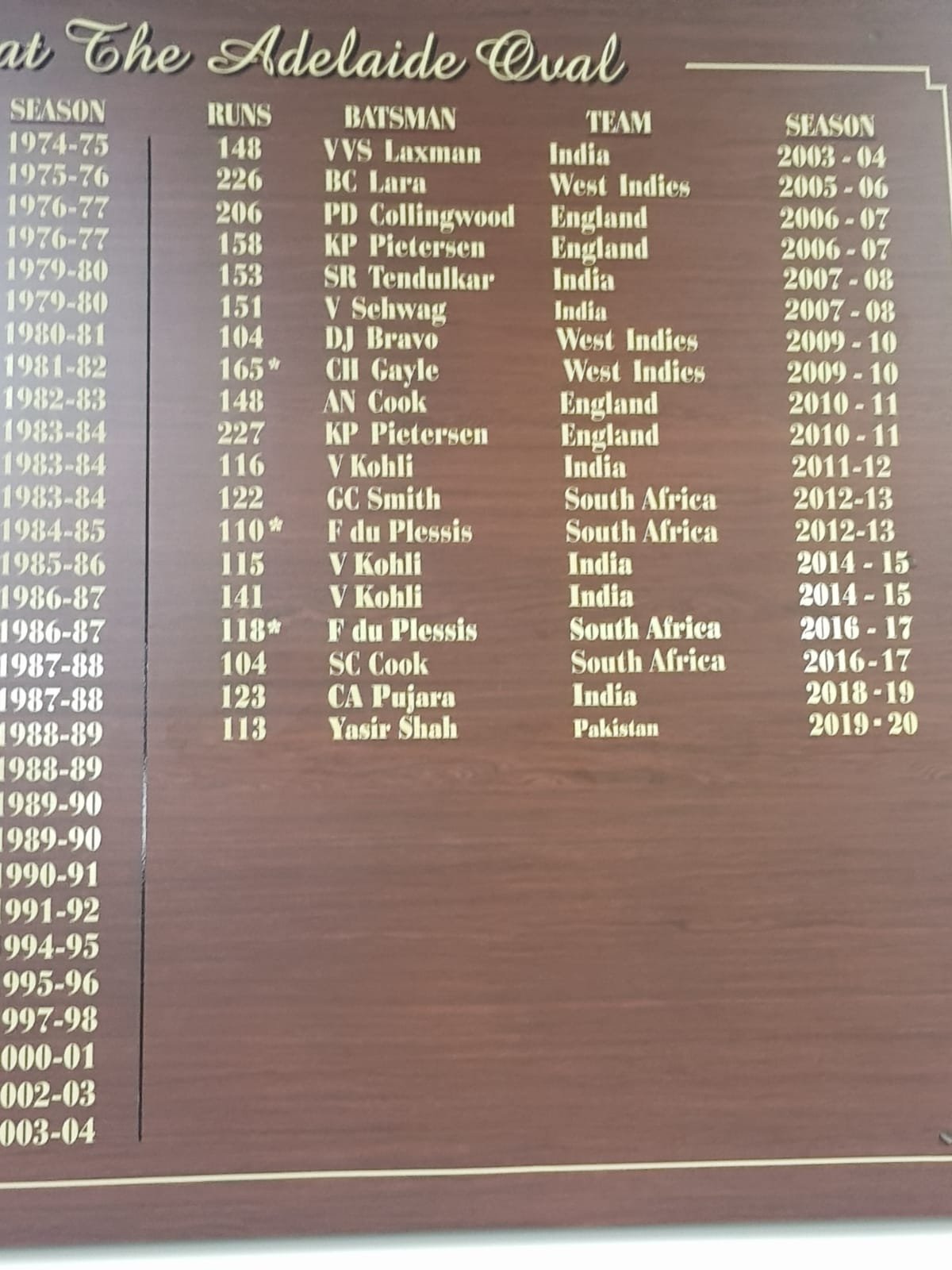 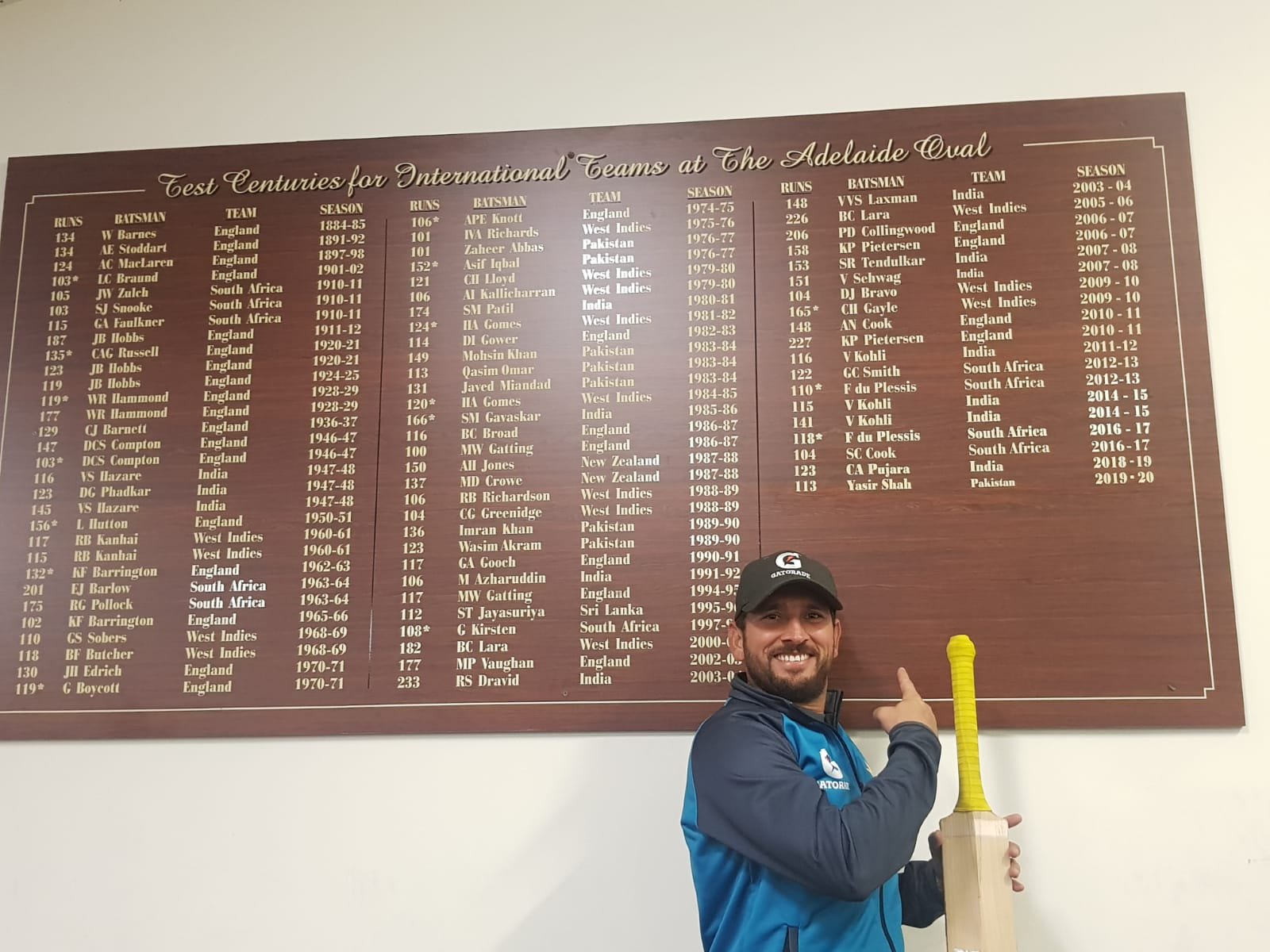 It was a terrible tour for Pakistan, with New Captain Azhar Ali in tremendous pressure for his captaincy. But, the top order and middle order failed the newly appointed captain Azhar Ali in both tests. Babar Azam scored some notable innings, but except him no one took the responsibility in the batting line up.

However, Yasir Shah emerged as a great batsman in the tail end, saving Pakistan in the both test from a shameful defeat. In the second test, he completed his first ever hundred of 113 runs. Therefore, as a tradition of test cricket, his name was placed on the Adelaide Oval’s Honorary Board. Well Done Yasir Shah for a historical innings.