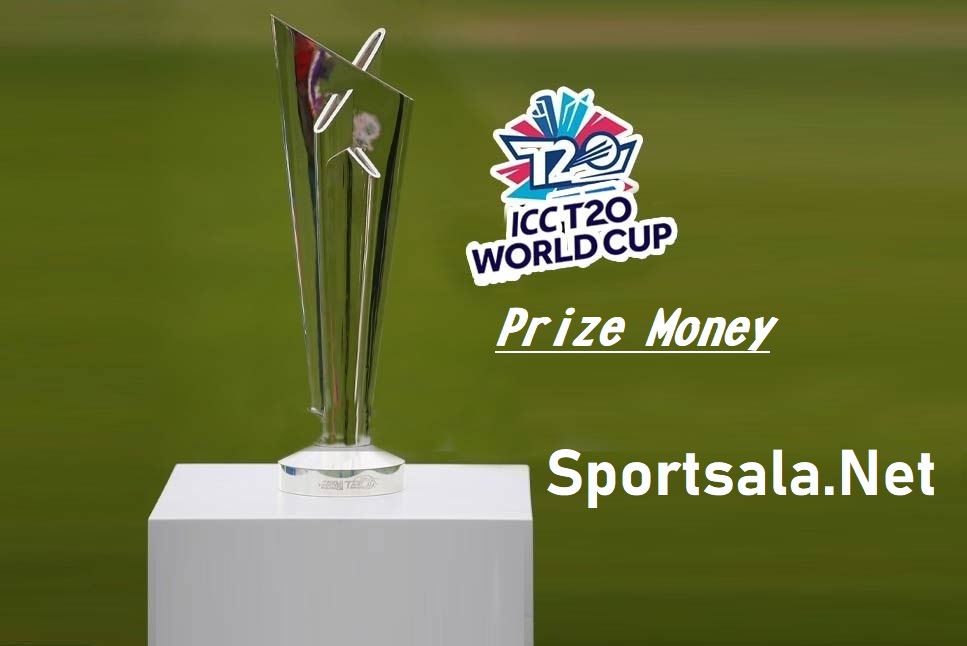 International Cricket Council (ICC) has officially announced the prize money of T20 World Cup 2022 champions. This time prize money is quite huge and extended to $2 Million, while all the four semi finalists will be also rewarded with huge prize money as well. Total sum of $5.6 million will be divided into winners, runner up and semi finalists. On the other side, all the teams reaching in Super 12 will be also paid handsome money by the ICC.

The mega event is all set to be played in Australia and will be started on October 16, 2022 while the final match will be played on 13 November, 2022. The current edition involves 16-cricketing sides for all regions of the world

This time the prize money is heavy and 400% more than the T20 World Cup 2018 that was pocketed by West Indies along with Trophy after beating England in a breath taking contest. T20 World Cup winner will be showered with money, while runner up will also welcome by with a little rain.

Winner of T20 World Cup 2022 will directly grab $3.5 Million; on the other side the Runner-Up will take home $1.5 Million. The International Cricket Council (ICC) has also kept special funds of $100,000 for each participant of Super 12 stage of the T20 World Cup.

During the last few mega event of cricket, ICC has been quite progressive and bringing up the cricket on the front line in those corners of world that are yet to adopting cricket as a major sport. Unlike expensive rewards, contracts and huge prize moneys of football league, cricket still lacks investment from investors and attention from the advertisers.

That is why, International Cricket Council (ICC) has made some investors’ friendly policies and this supervisory institution has also started paying well to the countries and regions interested in cricket. The internationally controlling council of cricket has not yet compromised the quality and that’s why people are still satisfied.

With the passage of time, ICC has extended every international mega cricket event by adding different teams and increasing the number of matches. That’s why the T20 World Cup 2022 Prize money is heavy; the participants are also being paid equally even if they don’t win.

These sort of encouragements and entertainment are significant proofs that cricket has brightest future and may achieve the targets within short span of time.